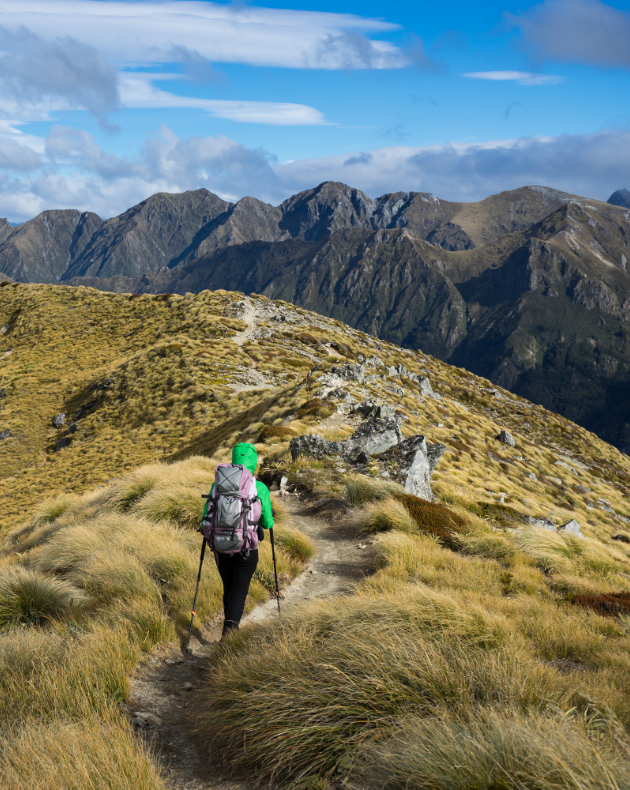 Did you know that the Kepler Great Walk opened in 1988? It came about when the Department of Conservation joined several infrequently used routes on the Kepler Mountains to make a well-constructed track, with the intention of easing the number of trampers crowding onto the Milford and Routeburn tracks.

The Kepler Mountains are named after 17th century German astronomer Johannes Kepler. Their natural boundaries (Lake Te Anau, Lake Manapōuri and the Waiau River) limit pest invasion. It is because of these natural boundaries that the Kepler forest is home to species that have disappeared or are declining in many other mainland sites: mohua, South Island robin, kākā, kea, blue duck, Fiordland tokoeka, morepork and South Island long-tailed bat.

Lakes Te Anau and Manapōuri are effectively freshwater landlocked fiords. They were carved by glaciers and, as part of the Southern Lakes, they mark Fiordland’s eastern boundary, while the sounds (technically fiords) are open to the ocean, and mark its west.

About 2.6 million years ago, a little before the start of the Quaternary period, Earth plunged into cycles of repeated climate cooling known as ice ages. The steadily accumulating snow hardened into ice, forming huge glaciers. Glaciers act as giant conveyor belts, moving rock debris from the mountains to lowland areas, and dumping it in great ridges, called moraines, along the flanks and front ends of the glaciers.

All of the ice-sculpted landforms of the Southern Alps are the product of advances and retreats of the ice in the South Island during the last 250,000 years. As ice has retreated, the depressions behind some of these moraines have filled with water, creating some of New Zealand’s most scenic lakes, including Lake Manapōuri and Lake Te Anau. 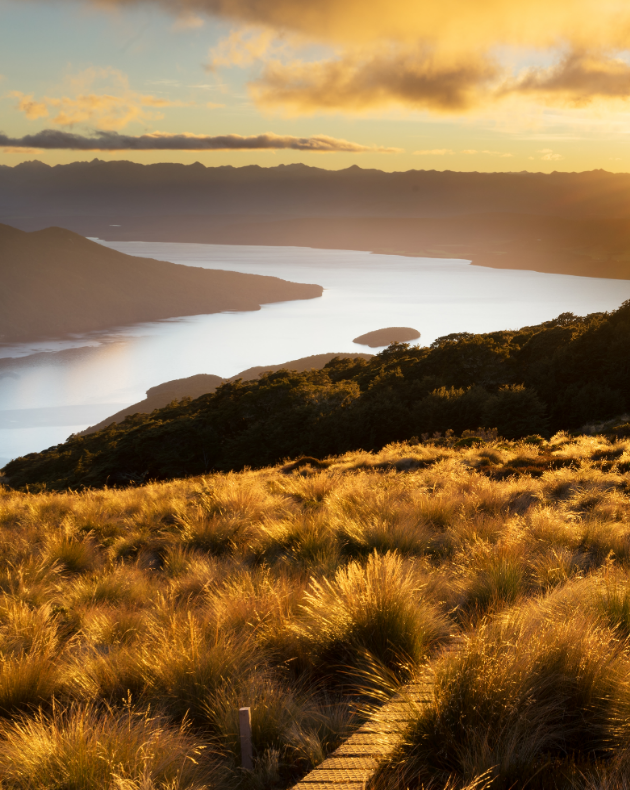