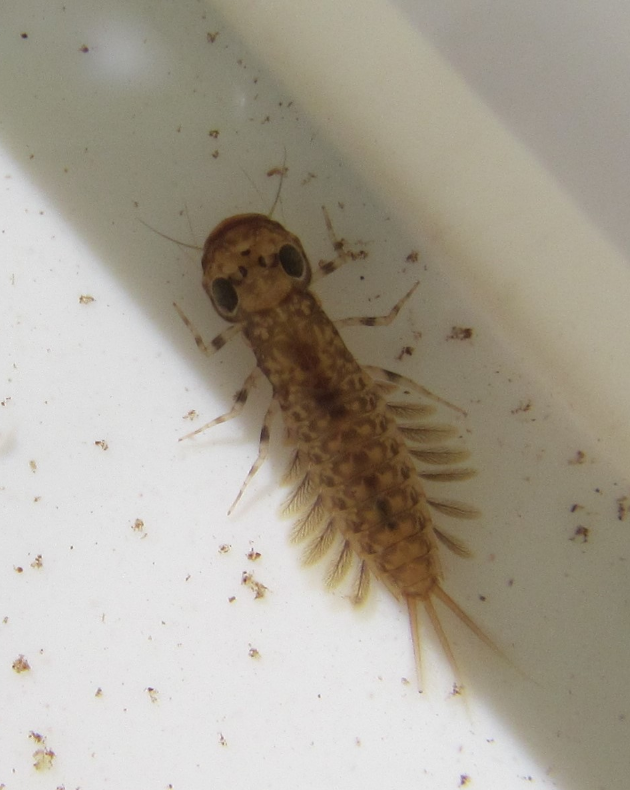 Did you know that the world’s largest known mayfly, Bojophlebia prokopi, had a wingspan of 450 mm?

It’s known only from fossil imprints found in the Carpathian Mountains (in Europe) and dating back to the Upper Carboniferous period, 310–280 million years ago. It was as big as a flying hawk and nearly ten times bigger than New Zealand's largest mayfly, Ichthybotus husdoni, which has a wingspan of 47 mm.

In the Northern Hemisphere adult mayflies start emerging in large numbers in May, hence their name.

There are nearly 40 species of mayfly in New Zealand and all of them are endemic. Around the country and at different times of the year rivers and lakes will see different species emerge (leave the water).

The life cycle of mayflies consists of four stages: egg, nymph, subimago (or dun), and imago (or spinner, the winged adult stage). From birth to death, the mayflies are a valuable source of food for fish, including trout. The nymphs live in the water for up to four years before emerging as adults, which then live for only a few hours or days.

Interestingly, the carnivorous mayflies that belong to the genus Amelotopsis, also found in the Kepler area, are different from the other mayflies because they have a very simple developmental biology: these mayflies don't go through subimago (also pewter) stage, but only through the nymph stage, without wing buds, and the adult stage.

The male and female mayflies mate while in flight. As they fly in such great numbers, they are often eaten by larger insects and birds, like dragonflies and fantails. Female mayflies might manage to survive long enough to fly close to the water surface and wash the eggs from their abdomen before dying or falling pray to fish. The eggs then sink to the bottom or stick to submerged branches or rocks, and the life cycle of the mayfly starts again.

Mayfly eggs often hatch within two weeks, but can undergo a period known as diapause, during which no growth occurs. This is a highly effective adaptation that enables insects like the mayfly to avoid environmental conditions hostile to developing nymphs or to emerging winged stages.

Mayflies are the only insects that molt after developing functional wings: both subimago and imago mayflies have wings and are able to fly. Entomologists are unsure about the reason for this two-step transformation, but it’s thought that there is too much of a change from an aquatic gilled nymph to an airborne and sexually mature adult to be reached in a single step (apart from Amelotopsis).

Mayfly nymphs are adapted to aquatic environments ranging from ponds to mountain streams. Some are specialised in burrowing in the riverbed, some in clinging and crawling on rocks or submerged logs, while others are very good swimmers.

Mayflies need a lot of oxygen to breathe under water. Mayfly nymphs have gills along the abdomen, and three slender or feathered tails. How much oxygen they absorb through the gills is dependent on how much oxygen is in the water. Cold water carries more oxygen than warm water, and fast moving water carries more oxygen than slow-moving water like that in big lakes, deep rivers and ponds. Mayflies are indicators of good water quality. 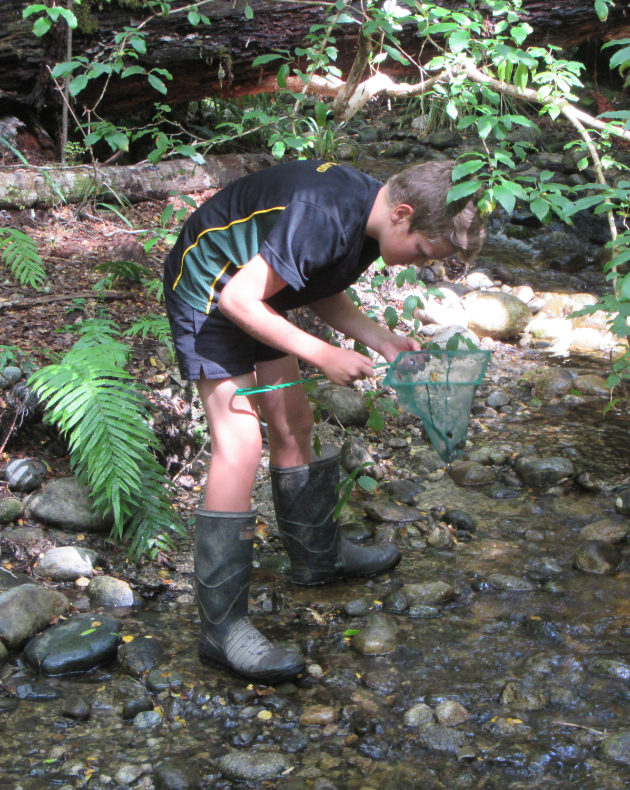