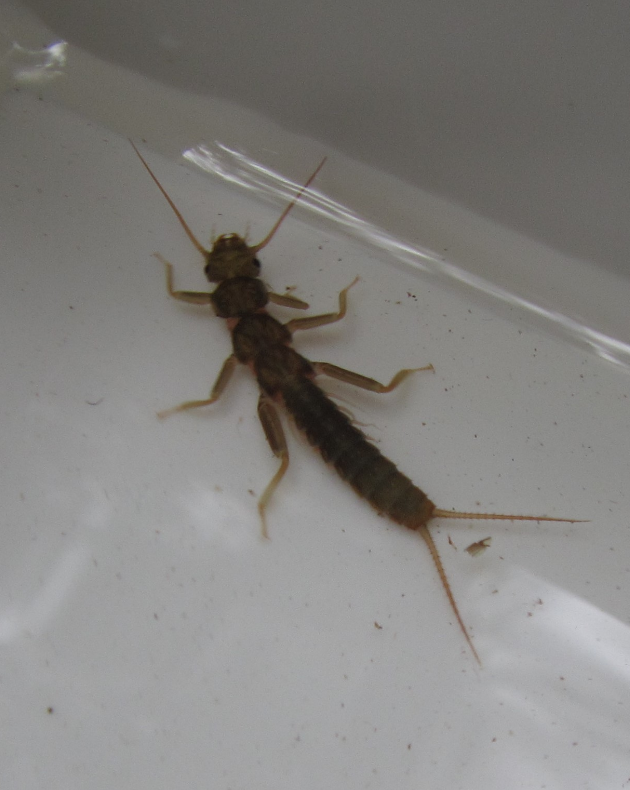 The scientific name for this order of insects is Plecoptera, which in Latin means 'braided wing'.

The wings of adult stoneflies have numerous veins, making them appear braided. Stoneflies, as you might guess from their common name, live in habitats with plenty of stones.

In New Zealand, there are over 100 described species (already discovered) of stoneflies, and all except five are endemic (found only here).

Did you know that adult stoneflies are rather lethargic and shaking streamside tree branches is often the only way of finding these insects?

Adult stoneflies only live for a few weeks and can be up to 3 cm in length. They are clumsy and weak flyers, and are often seen resting near the water with their wings folded back against their body.

The nymphs of most species are aquatic, some are terrestrial, and some can be both terrestrial and aquatic. Aquatic nymphs live in the water for up to three years, foraging or hunting for small insects in stony streams and lakes, and then emerge as winged adults.

In the water, stonefly nymphs are very slow moving, often searching the riverbed for fellow inhabitants small enough to kill and devour. They have a flattened body form (legs to the side of the body) and two slender tails, and are usually coloured bright green, orange-green, yellow or brown. Nymphs can be easily recognised by the double pair of very dark wing pads (see Angler's notebook link) and the legs, which are held 'outrigger' style.

Green stoneflies (Stenoperla) are found in most bush streams in the Kepler area. Stenoperla stonefly nymphs are usually green coloured, and they have pale tentacle-like gills along the sides of the abdomen, unlike any other New Zealand stonefly nymphs, which have them between the two tails.

What is special about these insects is that, if you can find them, you know you are looking at a very healthy stream. They are so susceptible to changes in their environment and to pollutants, that scientists use them to determine freshwater quality and streams' health. 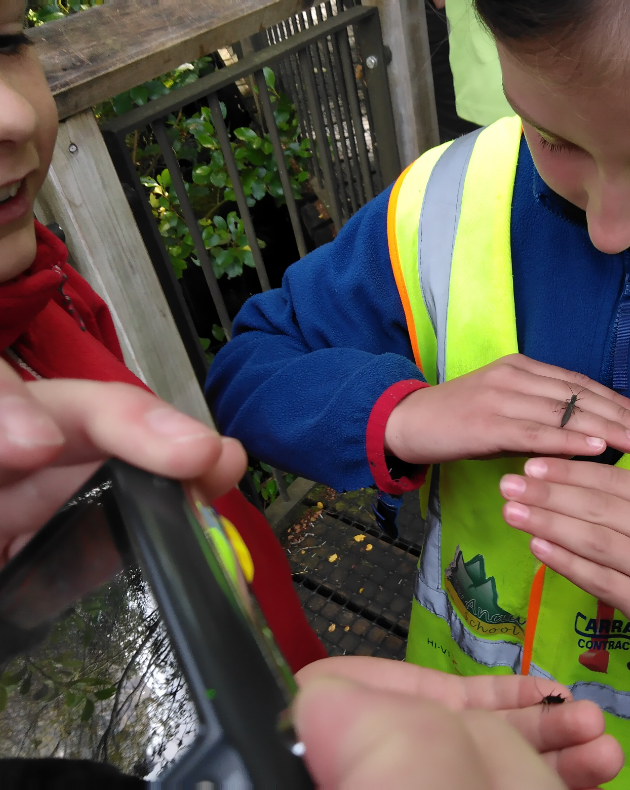 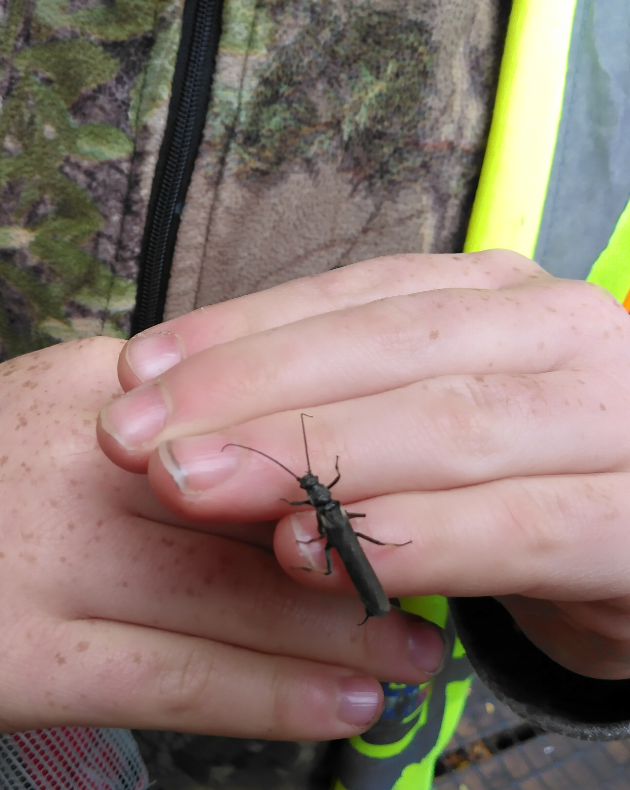 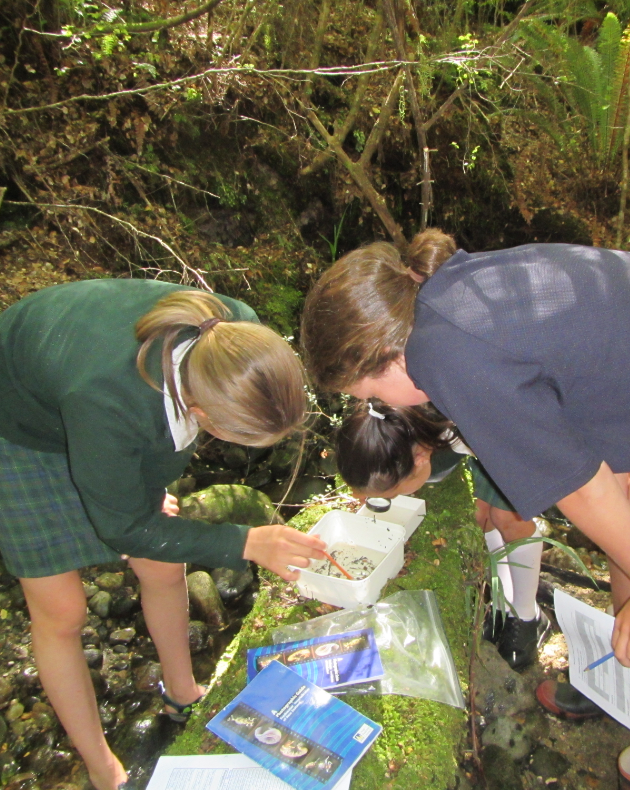 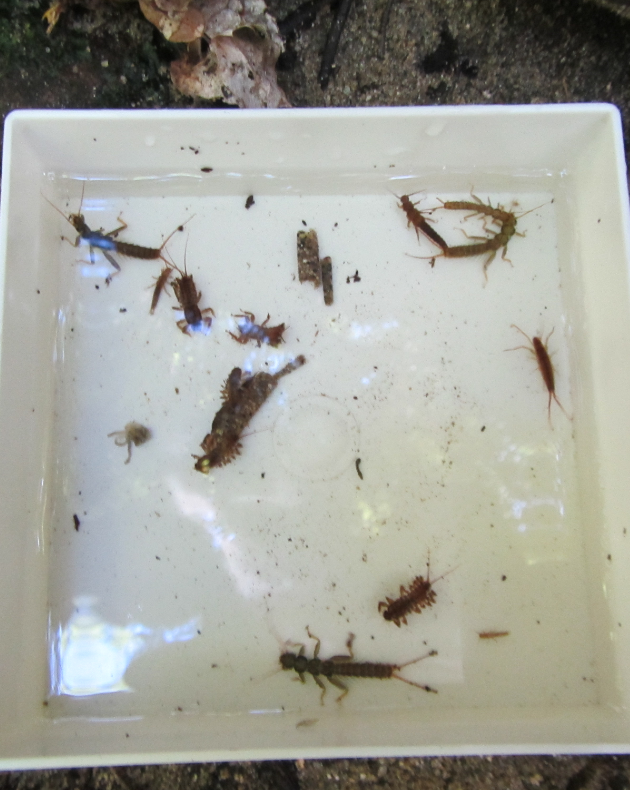