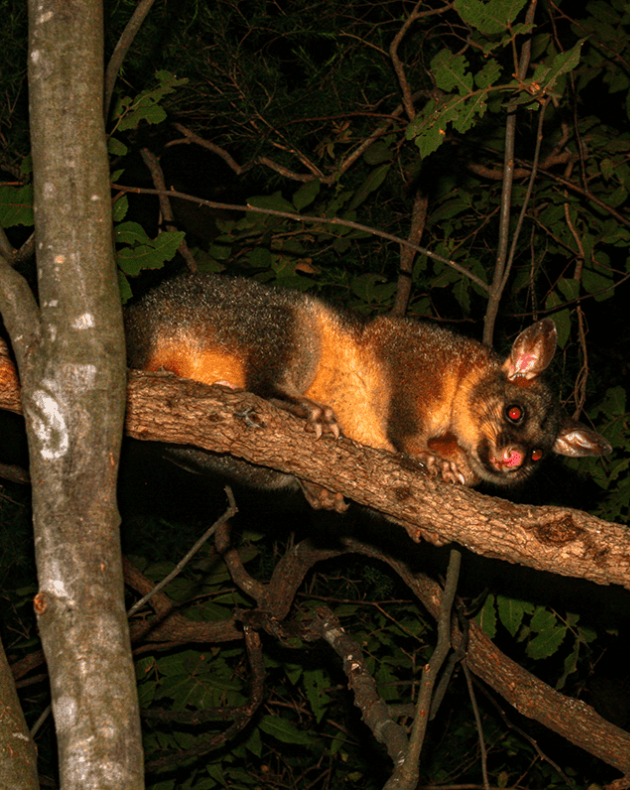 Brushtail possums (Trichosurus vulpecula) are marsupial mammals. They belong to the same group of animals as kangaroos, wallabies, koalas, opossums, wombats, Tasmanian devils, dunnarts, potoroos and cuscuses. Like kangaroos, possums raise their young in a pouch until they are fully developed. The word marsupial comes from marsupium, the scientific term for the abdominal pouch.

Between 1837 and 1921 brushtail possums were legally introduced from Australia by the European settlers to support a fur trade. The first possum population to survive New Zealand harsher climate was released in Riverton, Southland, in 1858. By 1980 there were estimated to be around 70 million possums in New Zealand, and around 3 million people. Today, there are around 30 million possums.

Possums are nocturnal, which means that they are active at night, and sleep during the day. Other key features or useful adaptations are: a grip strip (hairless underside of the possum's prehensile tail) to hold onto branches; long claws to cling onto tree bark when climbing and hollow hair, for insulation on cold winter’s nights (think of a puffer jacket). Fiordland possums have warmer and denser fur than possums in most other parts of New Zealand, due to the colder winters.

Possums are a problem in Aotearoa because they eat native plants, including large quantities of mistletoe, and native animals. They are opportunistic omnivores: they feed mainly on leaves but also eat buds, flowers, fruits, ferns, bark, fungi, invertebrates, birds and their eggs, and scavenge carcasses.

If you do meet a possum at night, you may see its eyes glowing in the torch light, or you may hear it cackling and hissing. You might also notice the strong musky smell possums use to mark their territory.

Did you know that possums in New Zealand are bigger than their Australian cousins and that their pee could be the key to possum control? 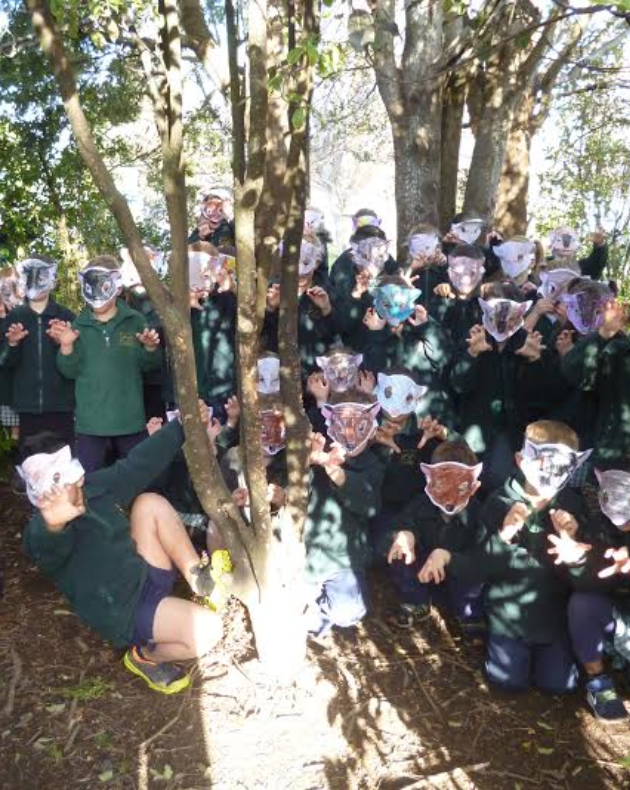 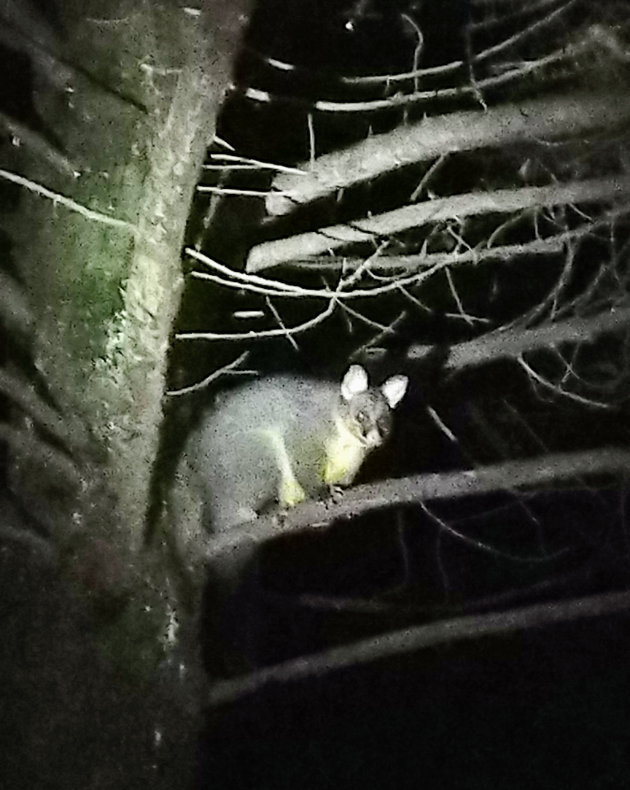