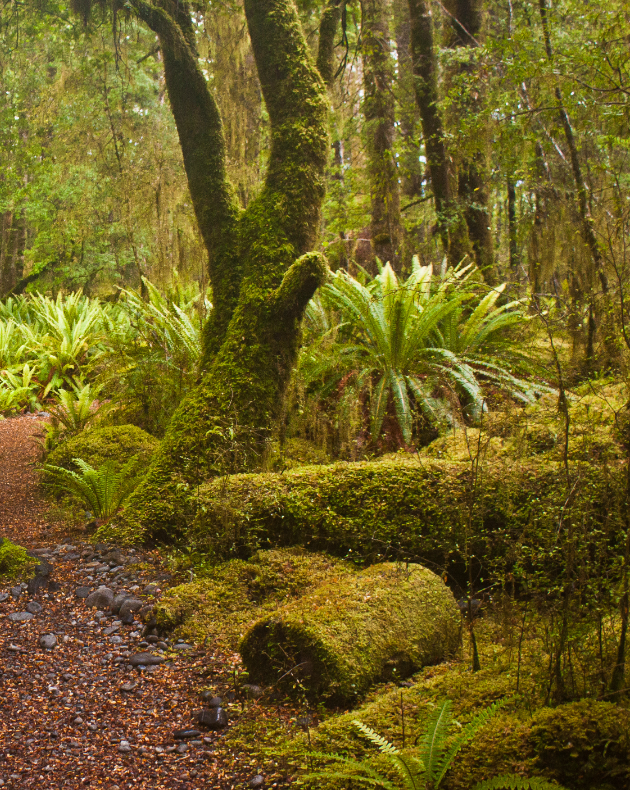 Trees are the biggest plants growing on Earth. Their leaves absorb sunlight and carbon dioxide from the air and water from the ground to produce (make) food for themselves. This is why trees, and most of all other plants, are called producers. Producers do something extraordinary as they make food: they release (give out) oxygen that is essential for life, and water vapour to help make clouds and rain. This is why trees are so important! No trees, no life.

New Zealand forests are very special as many of the trees growing in them grow nowhere else in the world. They are also home to many unique animals. Following 'Meet the Locals', you will discover how all the animals and plants in the forest depend on each other for survival, and what happens, if we upset that balance.

In New Zealand there are two different types of forest: the Conifer-broadleaf forest, which grows in the North Island, and in the other warmer areas of the country, and the Beech forest, which covers extensively the South Island as well as the other colder mountain regions, including the Kepler area.

Beech trees were known to Māori as tawhai or tawai. New Zealand has five species of beech, each prefers different soil and climate conditions.

Most New Zealand trees and shrubs are pollinated by insects or birds, or have their seeds dispersed by birds, but beech’s dry, nut-like seeds are spread by the wind. All New Zealand beech trees are evergreen (keep their green leaves throughout the year). 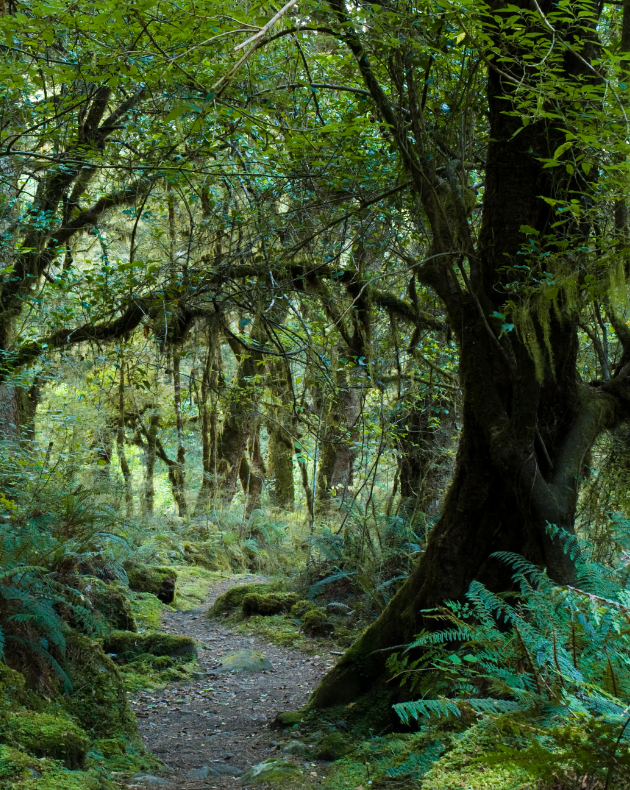 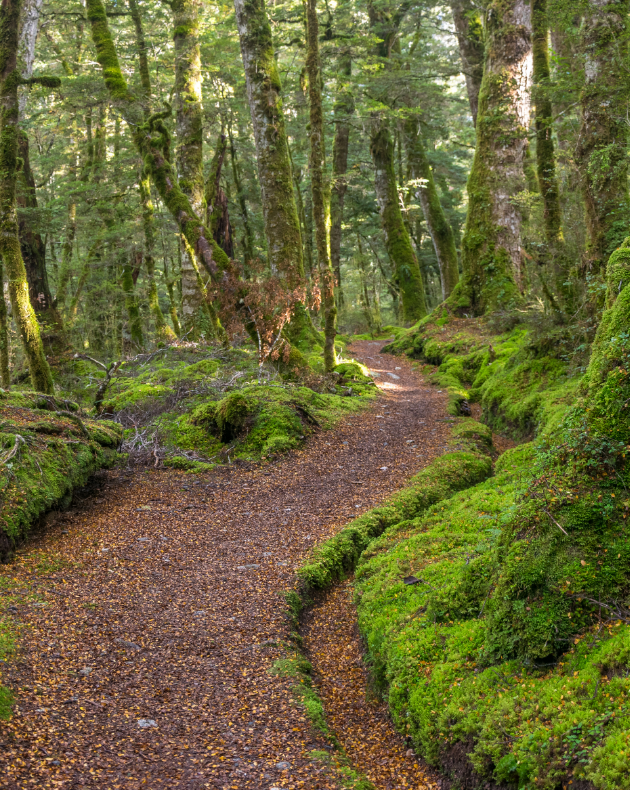 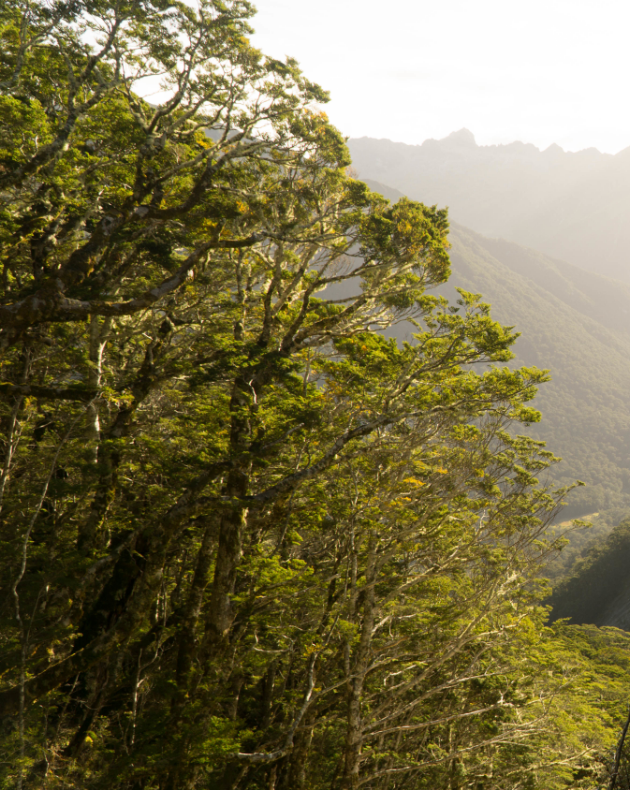