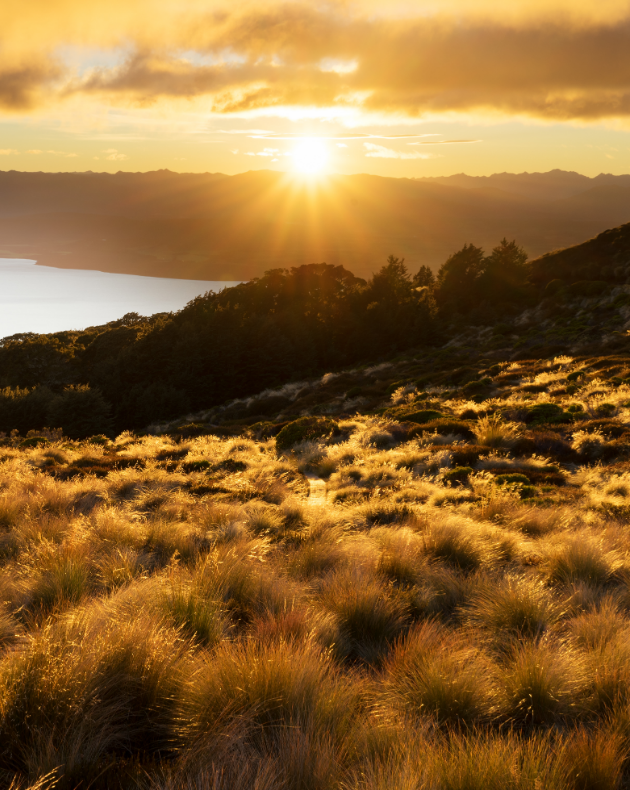 Although the Sun is not a living thing, pretty much all life on Earth depends on it.

Did you know that on average, here in Te Anau, we have 1,700 sunshine hours each year?

Every day, the Sun radiates (sends out) an enormous amount of energy as light and heat.

It radiates more energy each day than the world uses in one year. Solar energy is a renewable energy source.

The Sun’s energy comes from within the Sun itself. Like most stars, the Sun is made up mostly of hydrogen and helium atoms in a plasma state (hot ionised gas). The Sun generates energy from a process called nuclear fusion.

During the fusion process, radiant energy is released. It can take 150,000 years for energy in the Sun’s core to make its way to the solar surface, and then just a little over eight minutes to travel the 150 million kilometres to Earth. The radiant energy travels to the Earth at the speed of light.

Only a small portion of the energy radiated by the Sun into space strikes the Earth, one part in two billion. Yet this amount of energy is enormous. About thirty percent of the radiant energy that reaches the Earth is reflected back into space. About half of the radiant energy is absorbed by land and oceans. The rest is absorbed by the atmosphere and clouds in the greenhouse effect.

In addition to supplying a large amount of energy directly, the Sun is also the source for many different forms of energy. Solar energy powers the water cycle, allowing us to harness the energy of moving water. Solar energy drives wind formation, allowing us to use wind turbines to transform kinetic energy into electricity. Most plants use solar energy in the process of photosynthesis to make their own food. Biomass (the total quantity / mass of living things on Earth) can trace its energy source back to the Sun. Even fossil fuels (coal, oil and natural gas) originally received their energy from the Sun… but this is another story.

(Information from: The Need Project, ‘Energy From the Sun’ Student Guide, 2017) 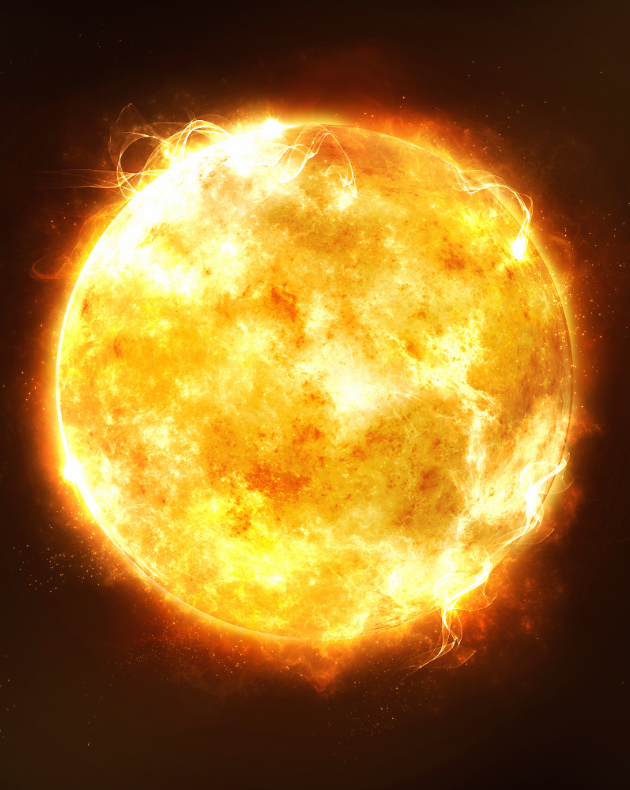 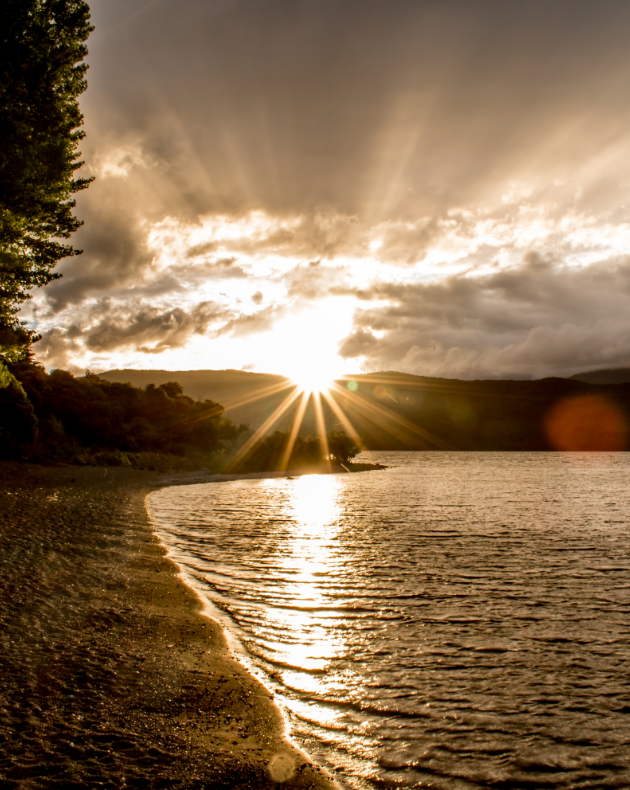