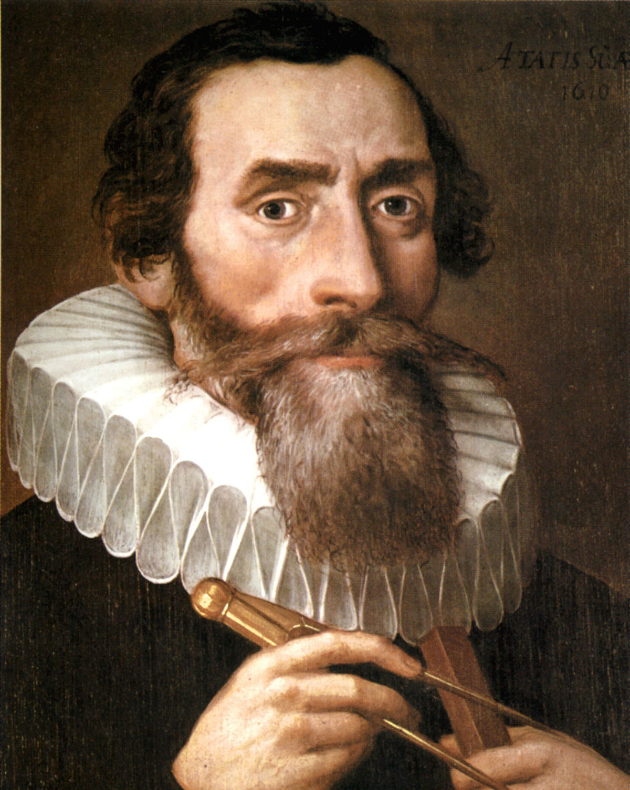 Johannes Kepler was a German astronomer and mathematician. He discovered that the planets in the Solar System have elliptical (oval-shaped) orbits. He was also the first person to correctly explain planetary motion and human vision (ability to see).

Two hundred and fifty years after Johannes Kepler drew his squished circles (planet orbits), James McKerrow surveyed the mountains of Fiordland and broke with tradition by naming peaks after famous scientists. Before McKerrow, European explorers used to name mountains after themselves, their friends or their reigning monarchs.

Did you know that two memorable events led to Kepler's interest in astronomy? In 1577 his mother showed him a great comet in the sky. In 1580 his father took him out at night to see a lunar eclipse. Kepler was one of the first to hear from Galileo Galilei about his work with the telescope and went on to invent the present-day form of the astronomical telescope.

Kepler studied the theories (scientific ideas) of astronomer Nicolaus Copernicus. Copernicus thought that Earth spins on its axis and that Earth and all of the other planets travel around the Sun. Before Copernicus, most scientists believed that the Sun travelled around the planets. Kepler decided to prove Copernicus’s ideas and explain more about how planets move.

Kepler discoveries removed any doubt that the planets orbit around the Sun. Isaac Newton later used Kepler’s laws (statements based on repeated experiments and observations) to work out his law of universal gravitation.

If you like to walk or cycle, you can discover the stations of a Solar System model built at the scale 1:1 billion by Fiordland College students in 2016, and upgraded in 2018. It starts at the old government wharf next to the Real Journeys' office and follows Te Anau lakefront for 4.5 km to the mouth of the Upukerora River.

The information about the Sun and the planets that the students have researched, compiled and displayed is based on advances in astronomy that Johannes Kepler triggered over 400 years ago.

From the lake shore you can also take in the spectacular views of Ō-te-horua-a-Te-Puhituia / Mount Luxmore and the Jackson Peaks, a ridge in the Kepler Mountains. 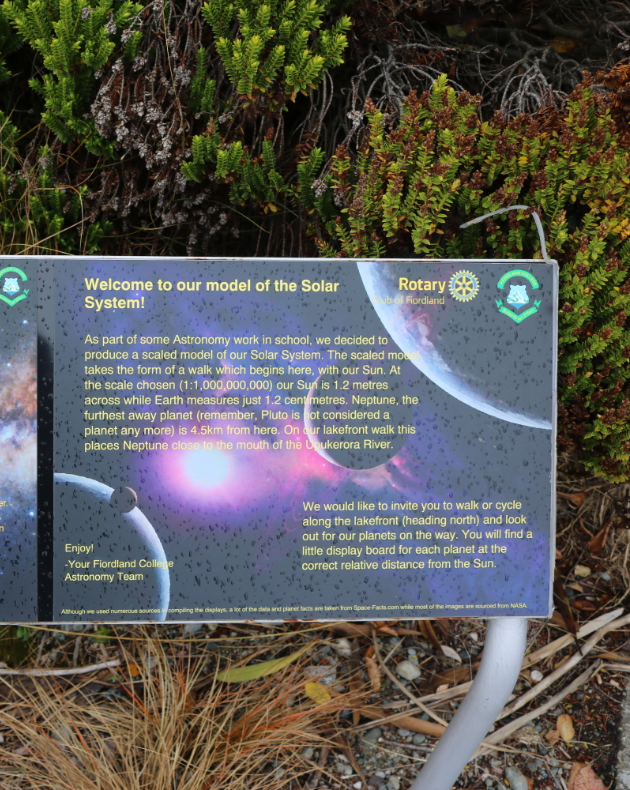 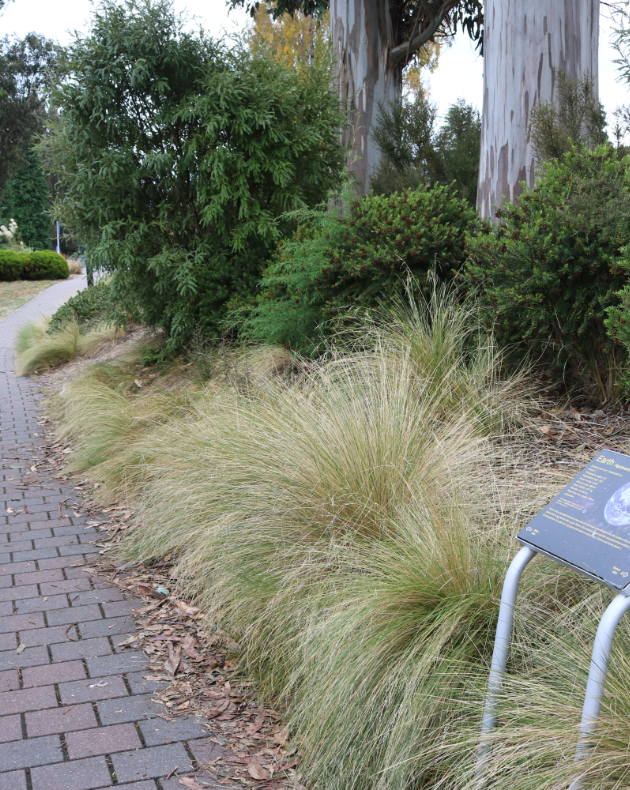 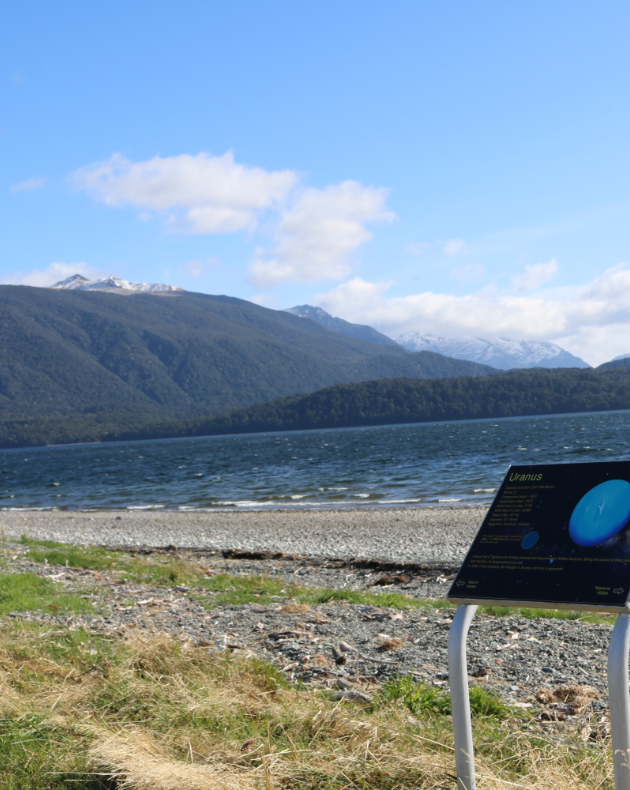 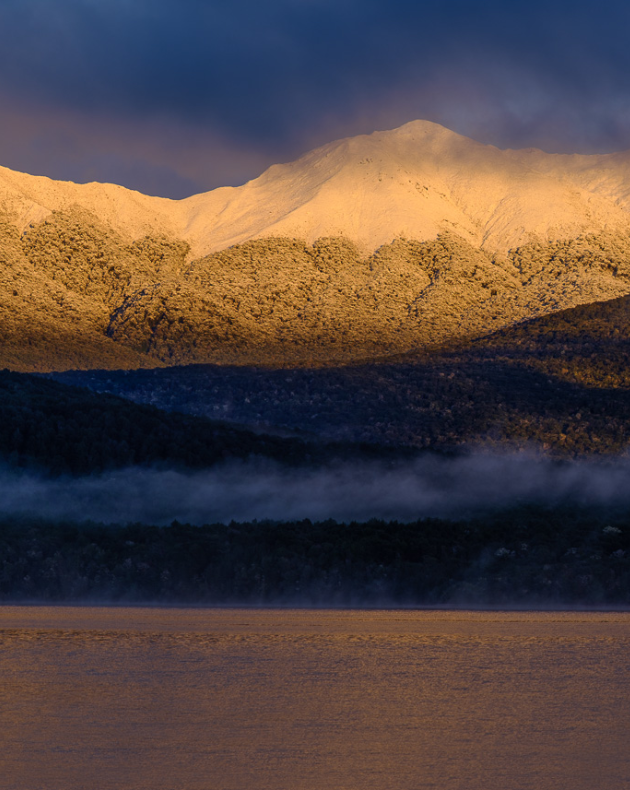 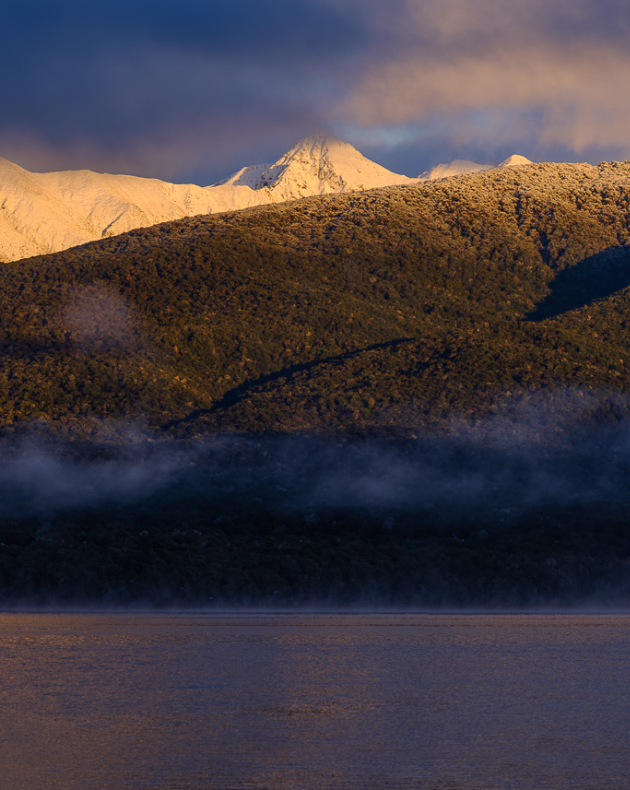 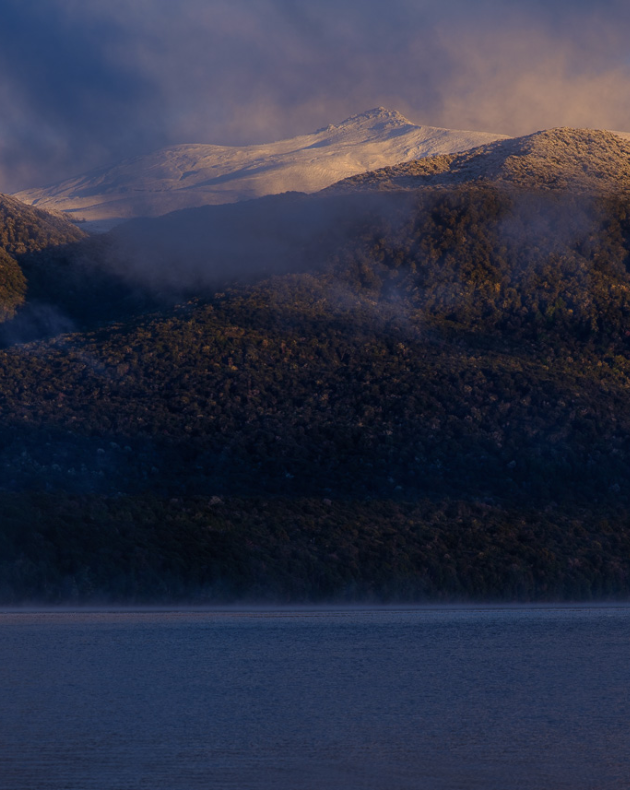