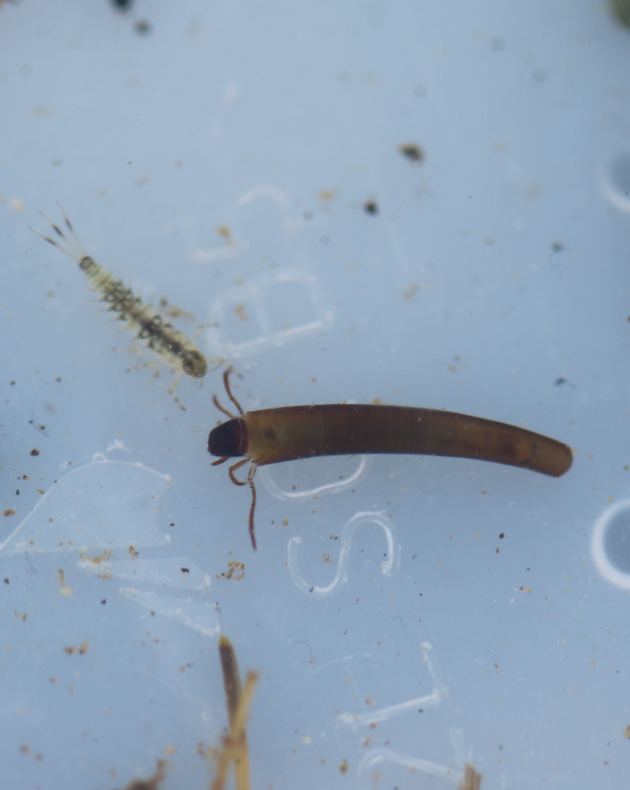 A caddisfly is a type of insect that spends most of its life in the water as larva.

Most species live in freshwater; some species are found in seawater, in the intertidal zone (the area of the marine shoreline that is exposed to air at low tide, and covered with seawater when the tide is high); one European species lives in damp leaf litter, while one or two other species are found in brackish water, which is slightly salty water (think of river estuaries).

Of the over 240 species that live in New Zealand, just about 40 species have been described. If you look for caddisfly larvae in creeks in the Kepler area, you may find them anchored to stones, especially where water is shallow and fast moving, and discover a species that has not yet been identified!

Some caddisfly larvae protect their bodies with cases, whereas others spin protective lairs (hideouts) or are free-living.  The larvae make silk which they use to stick everything together. They produce silk from glands on the lower lip (labium). Some caddisfly larvae make their cases out of sand while others use tiny rock fragments. Some build little ‘log cabin’ cases out of sticks or cut lengths of hollow reed and use those.

Caddisfly larvae pupate into caddisflies, in the same way a caterpillar pupates into a butterfly or moth. Caddisflies look more like moths than flies, they are attracted to light at night, and are a very important food for fish and birds. Anglers use trout fishing flies that imitate both caddisfly larvae and adults to catch trout.
Did you know that caddisfly larvae are very sensitive to oxygen concentration, water velocity and the chemicals / minerals dissolved in the water?
In fact, certain species are used as biotic indicators of pollution.
Although most larvae feed on aquatic plants, algae, diatoms, or plant debris, a few are predatory on other aquatic insects, crustaceans, and mollusks, and a few are omnivorous.
(Information from: Encyclopaedia Britannica Website and compiled with help from DOC Ranger Catherine Brimecombe) 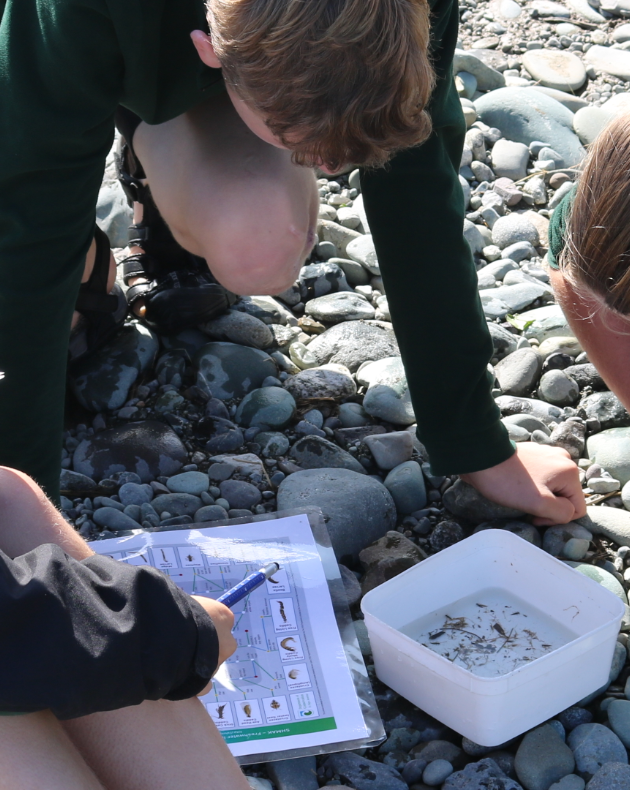 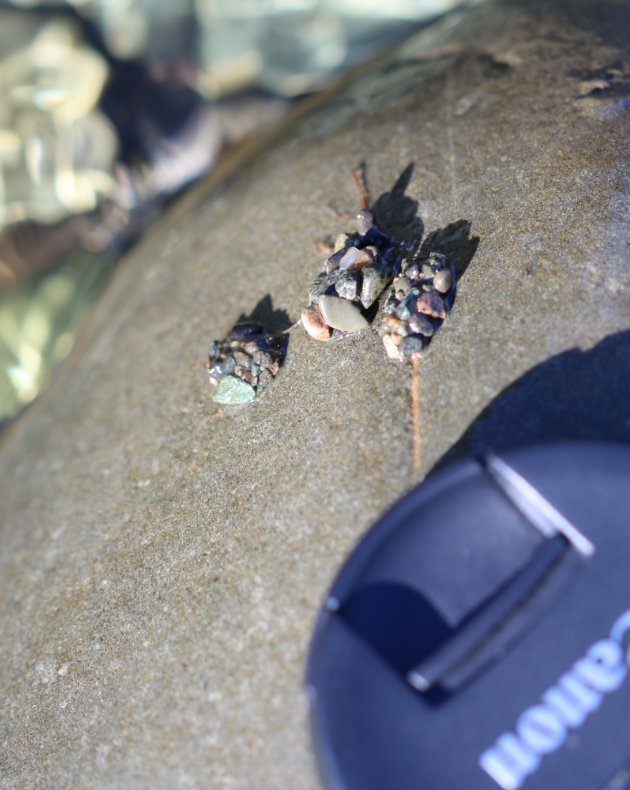 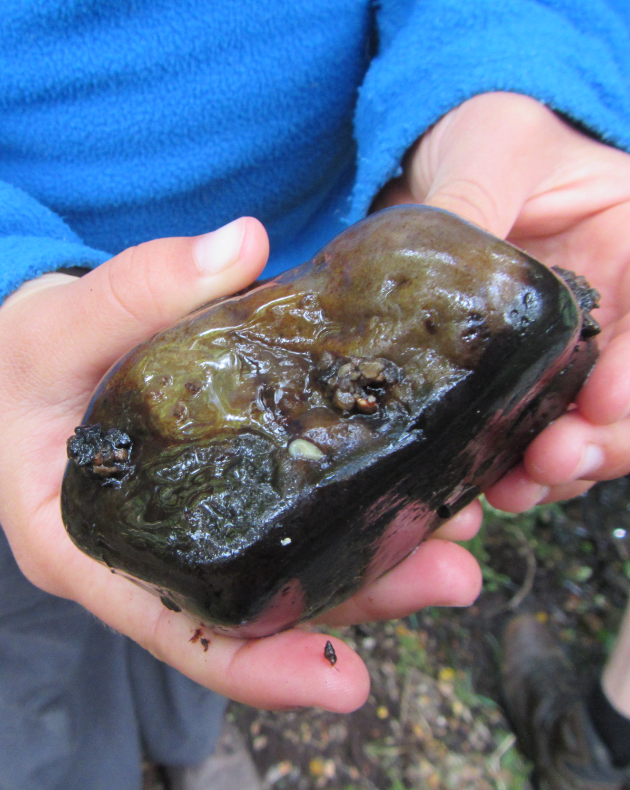 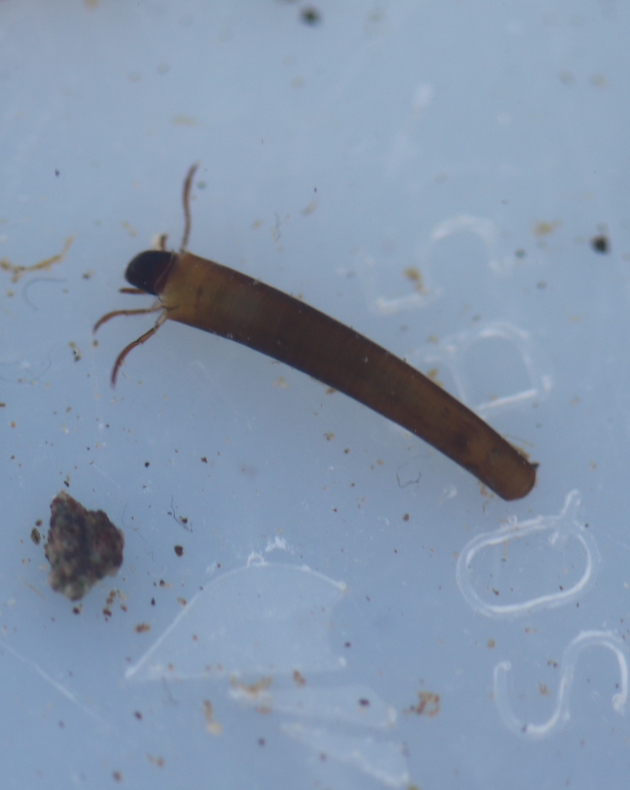