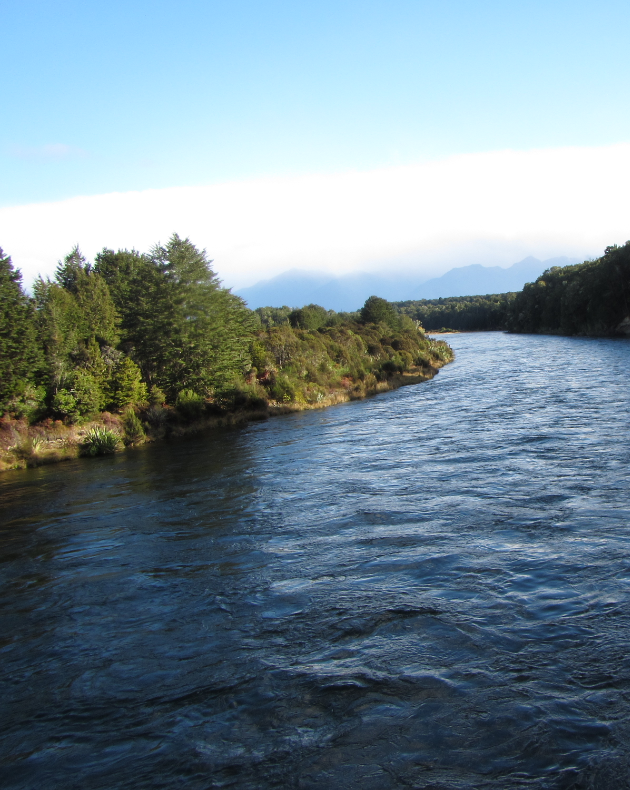 Freshwater ecosystems cover about 1% of the Earth’s surface. Ko wai mātou means 'we are water' in Māori.

Ecosystems are biological communities of interacting organisms and their physical environment. Think of all the plants, animals and other organisms you might find in a pond; now think of who is eating who and what helps what; then think of how physical factors, like the amount of water, shade, oxygen and temperature, might affect the creatures that live in that pond... What you are thinking about, including the links you have made between the organisms that live in your pond and their environment, are an example of an ecosystem (a living machine made of many essential parts).

Lakes, rivers, estuaries, groundwater systems and wetlands are home to an amazing variety of life and provide a range of services for people. Freshwater ecosystems are essential to Earth's biodiversity (the variety of life), and are also valued for recreation, for the economy and for the overall well-being.

Freshwater ecosystems also support a unique flora (plants) and fauna (animals). In New Zealand, there are just under seventy freshwater fish species, thirty-one of which are only found here (endemic). Half of these species spend some part of their lives at sea, including eels and whitebait. There are at least 638 species of invertebrate found nowhere else and many more still to be discovered. There are also thirty-eight endemic species of water plants and about thirty-four species of waterbirds.

Six wetlands of international importance, or Ramsar wetland sites, have been recognized in New Zealand. One of these is Awarua Waituna Lagoon in Southland. These wetlands have unique cultural and biological significance. Historically, they provided Māori with food (particularly waterbirds, eels and other freshwater fish), taro cultivation (taro is a starchy root crop with edible leaves and has provided good nutrition to Pacific Islanders for hundreds of years),  harakeke (flax) for weaving and other materials for medicinal, food, building, and craft use. There are five endemic mudfish species in New Zealand and four of them evolved to specifically occupy different wetland habitats. Wetlands also provide feeding grounds for migratory shorebirds that move to New Zealand during the Northern Hemisphere winter.

(Information from: The Plight of New Zealand’s Freshwater Biodiversity, 2015)

The 60 km Kepler Track follows the shores of Lake Te Anau and Lake Manapouri and meanders along the true right of the Waiau River. It also crosses a wetland and many streams: all examples of freshwater ecosystems.

In mātauranga Māori (Māori knowledge), New Zealand’s freshwater ecosystems are an important part of whakapapa (genealogy, a line of descent traced continuously from an ancestor). Water, like rain and wind, is understood through a deeply complex framework, reflected by a multitude of names, each related to a different characteristic. Waiunu refers to drinking water; waipukepuke is water that has been whipped by the wind to form peaks; waihuka is frothy water; manowai is water that has deep, strong undercurrents; waiwhakaika refers to the ceremonial waters; waiariki refers to healing or curative waters, often hot springs. At the other end of the scale there are waiparu, clouded waters; waipiro, odorous waters; waikino, polluted waters; waikawa, rancid, slow-moving waters; and waimate, stagnant, dead or death-inducing waters.

(Information from: The Spinoff - Wai Māori: a Māori perspective on the freshwater debate)

Quoting the legendary oceanographer Dr. Sylvia Earle: "No water, no life. No blue, no green." 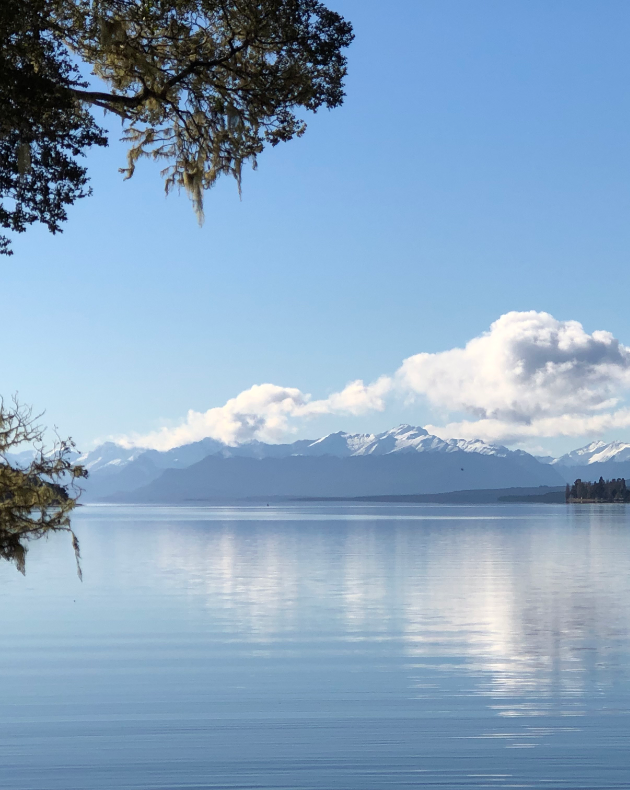 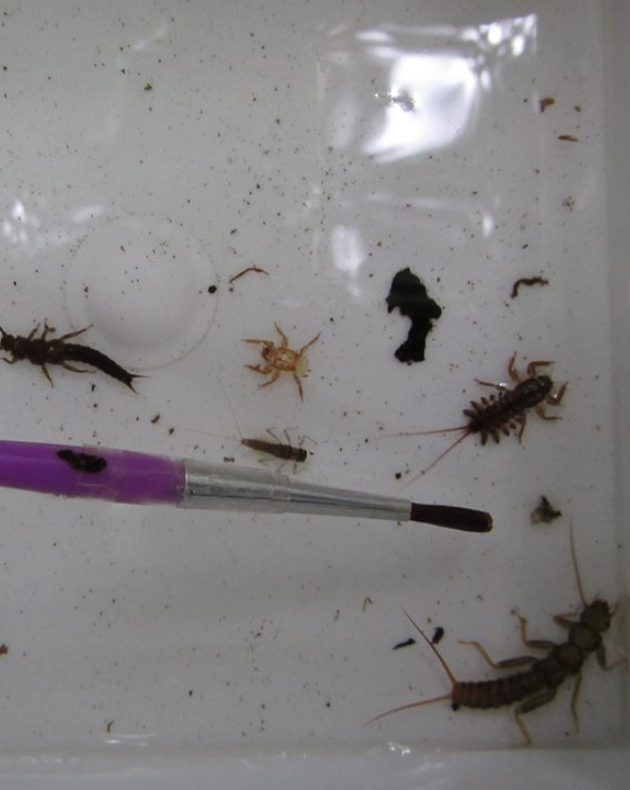