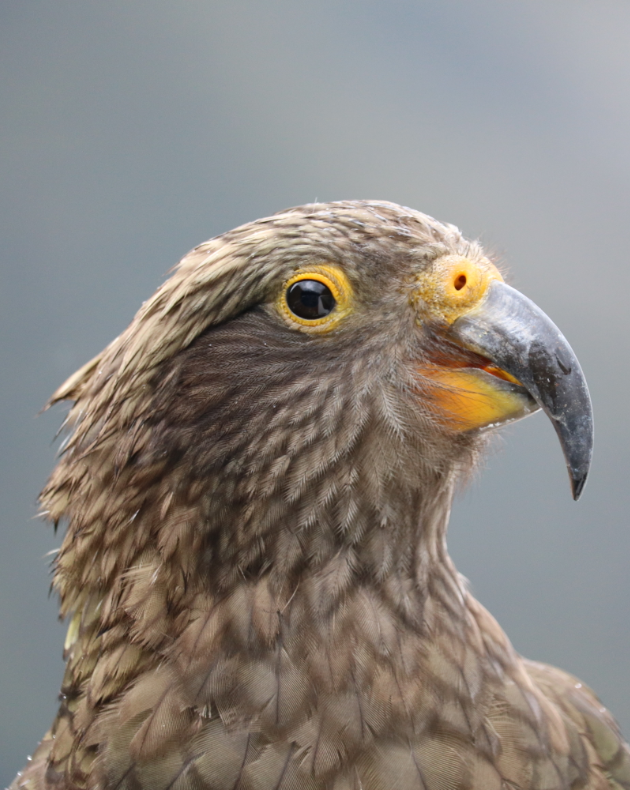 Most animals play only when they’re young, but kea never stop. They even have a special call which announces to any other kea within earshot that it’s time to be silly.

Kea are incredibly curious and intelligent, and are attracted to people. They are a feature at South Island mountain huts, like at Luxmore Hut on the Kepler Track.

Kea's habitat (natural environment) covers large areas and is extreme. Although kea are often found in lowland and mountain forests, they are also found foraging in high altitude alpine meadows and scree slopes. Kea are strong flyers, and are often seen catching the mountain thermal currents and flying across the tops of snow covered peaks over 2,000 metres high.

Did you know that kea gained a bad reputation among settler farmers for attacks on their sheep, and that a legal government bounty was initiated in the late 1860’s, which resulted in an estimated 150,000 kea killed up until the early 1970’s?

Fewer than 5,000 individuals remain across an area of 3.5 million hectares and they are now listed as Nationally Endangered. Although kea are now fully protected under the Wildlife Act, their investigative behaviour often causes the destruction of human property, and as a result they are considered a nuisance in areas where they cross over with people. Kea deaths due to direct human persecution are recorded each year.

Kea usually nest in cavities among large boulders, logs or tree roots, close to the upper limit of beech forest. The female lays up to four white eggs any time between July and January, and is fed by the male as she incubates them. Normally one clutch is laid per year. An individual female may nest in several successive years, but not all females nest every year. Males are sometimes polygamous, bringing food to each of their mates at their respective nests. However, more research is needed to better understand kea's behaviour and ecology.

In captivity some parrot species can live to 80 or older, but the oldest known age for a wild kea is 20 years.

New research is showing that kea are smarter and have more complex communication than previously thought. However, large flocks in tourism hotspots conceal the fact that kea numbers are dramatically falling across the Southern Alps. Why is this? How can we reverse it? And what do we still have to learn about them? 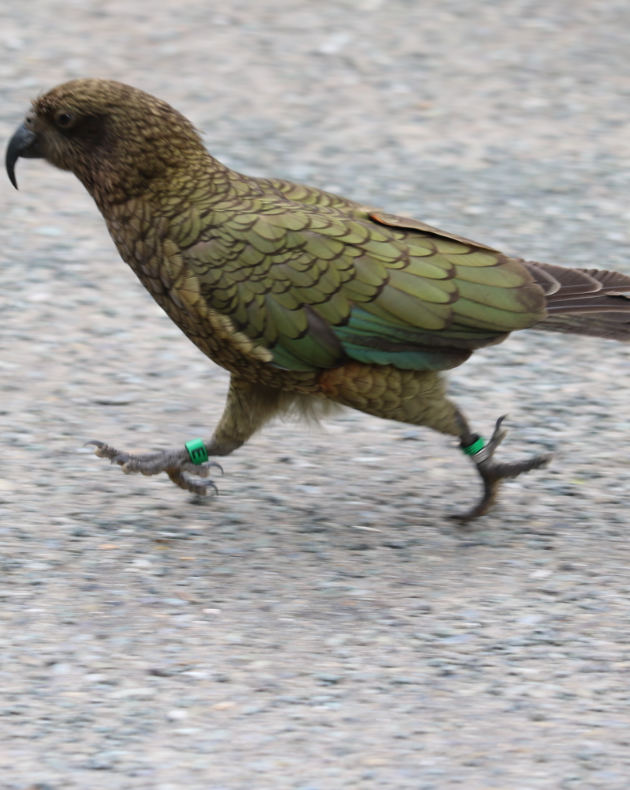 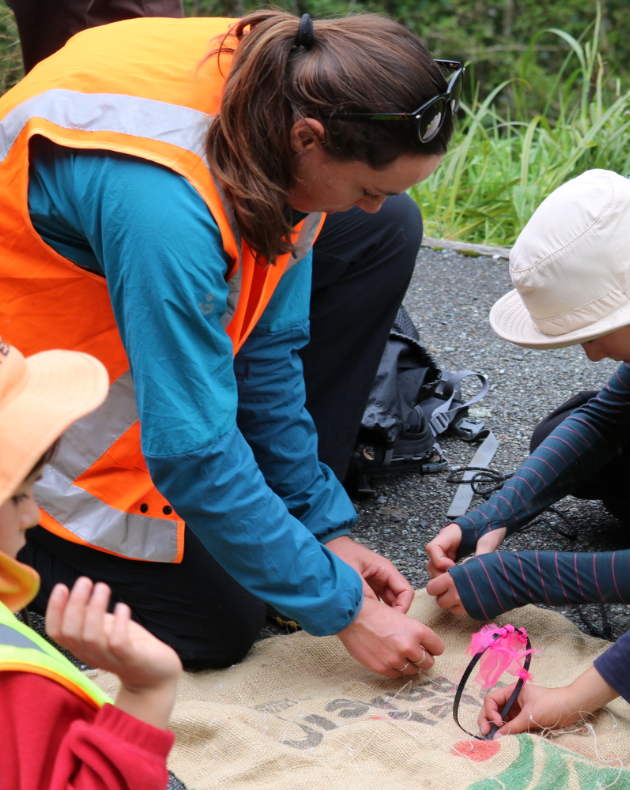 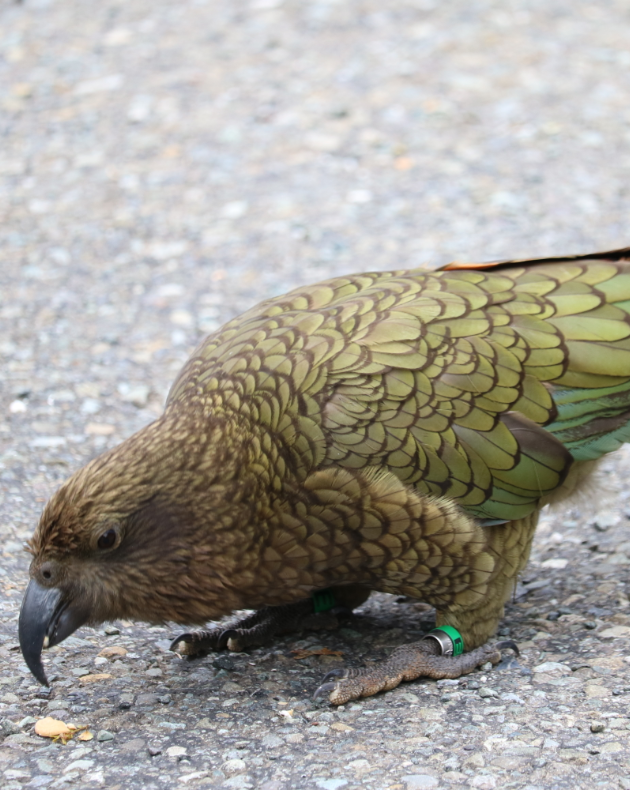 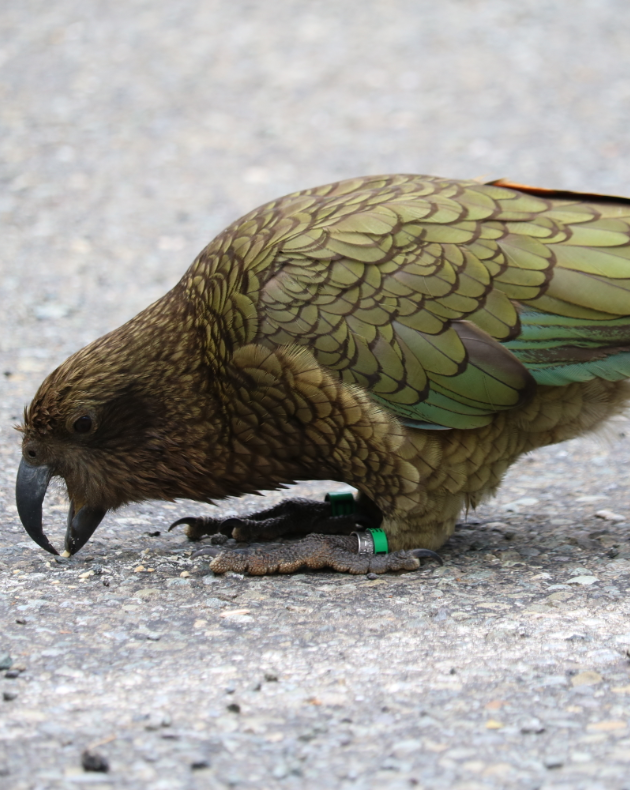 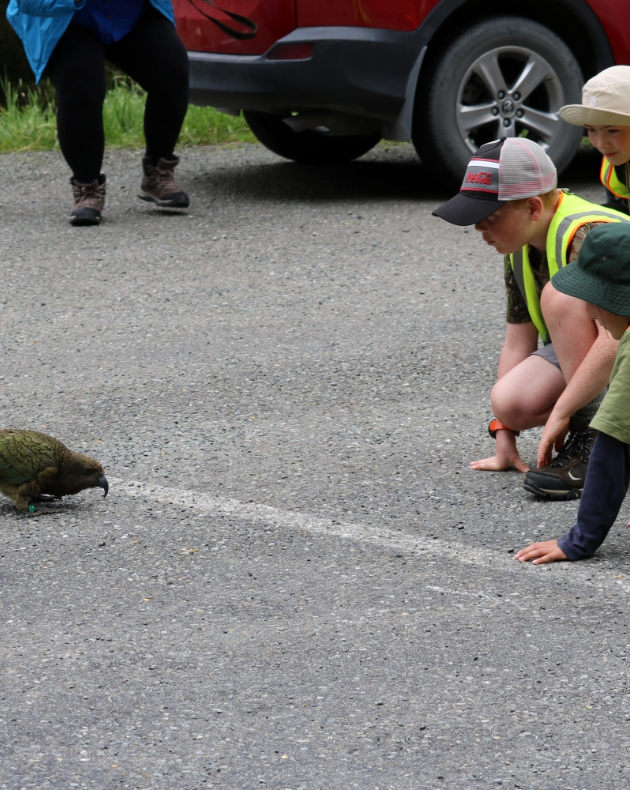 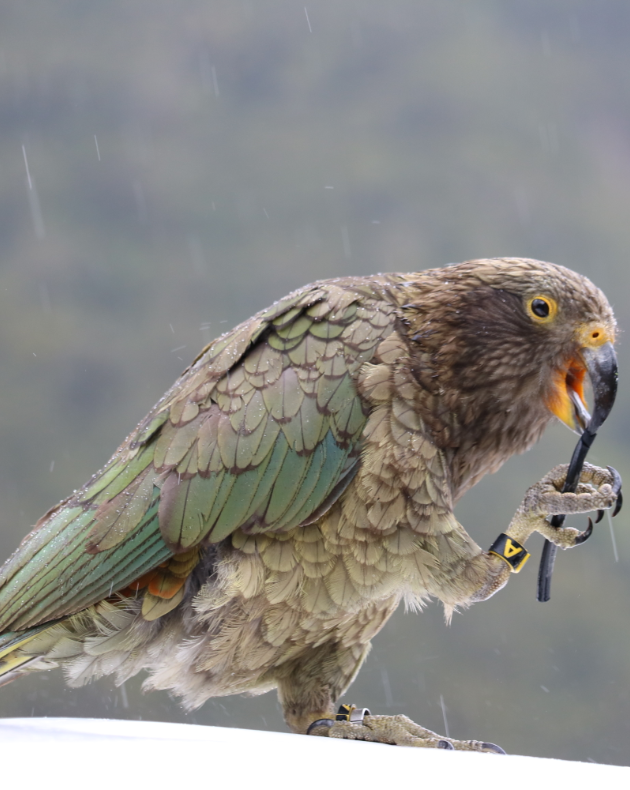 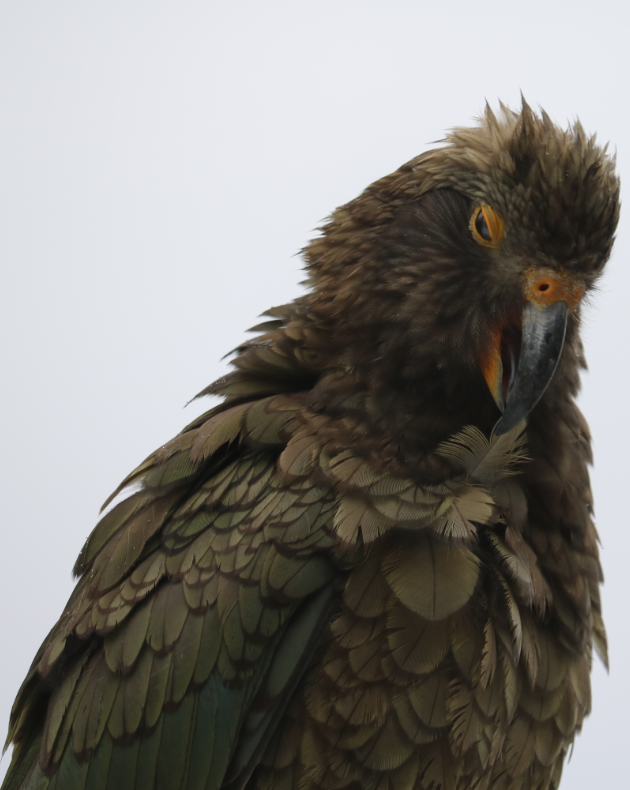 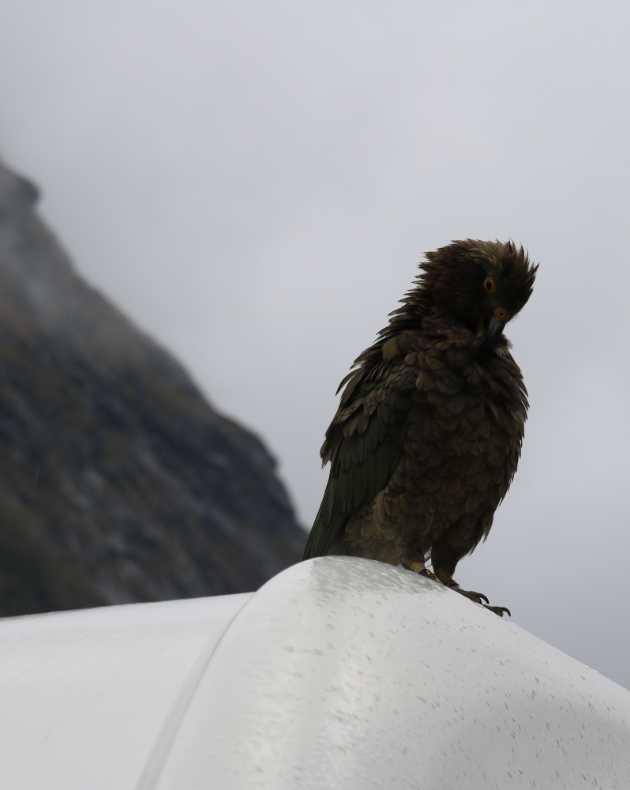