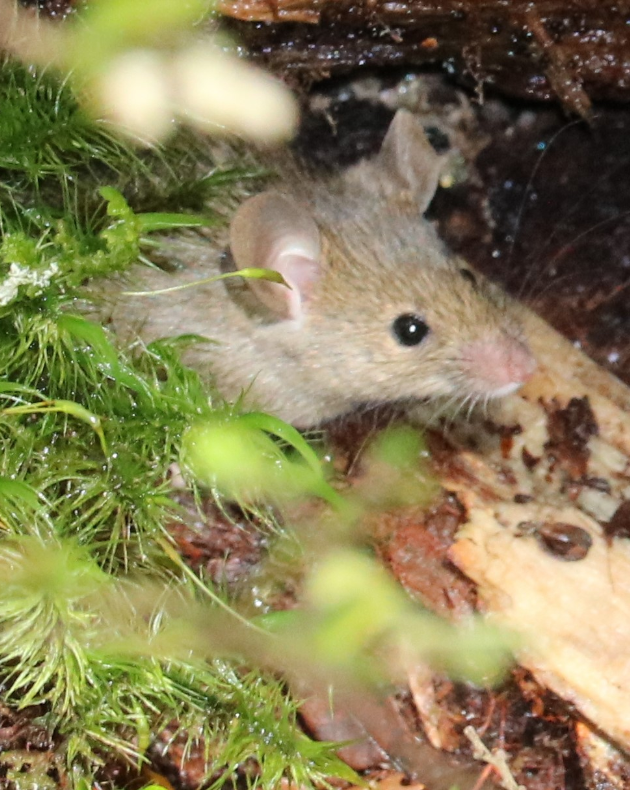 House mice (Mus musculus) were introduced to New Zealand accidentally following the stranding of the Australian ship Elizabeth Henrietta, which ran ashore on Ruapuke Island off Stewart Island in 1824.

About 40% of all mammal species are rodents. All rodents have a single pair of continuously growing incisors (front teeth) in each of the upper and lower jaws.

The house mouse is a small furry rodent. Its long thin tail is about the same length as its body, and its whiskers, called vibrissae, vibrate as the air moves. Mice get messages from these vibrations to sense the presence, size, and shape of anything without seeing or touching it.

Did you know that mice have poor eye sight so their whiskers help to protect them, and that while communicating with each other, mice make ultrasonic as well as regular sounds?

It’s difficult to know what impact mice have in New Zealand forest, alpine or wetland environments because mice are overshadowed by, and food for, their bigger predator rivals: rats, stoats and feral cats, which are also introduced and invasive mammals.

Mice are prolific breeders: a single pair and their offspring can have thousands of young in less than a year.

Mice eat just about anything. They eat invertebrates, like weta, seeds, fruits, leaves, birds’ eggs, fish eggs, chicks and insect larvae. They compete for foods that native birds would normally eat like berries and seeds. They can affect every part of an ecosystem. Without mice, there would be a lot more native animals and plants in New Zealand.

The photos below were taken along the Kepler Track. 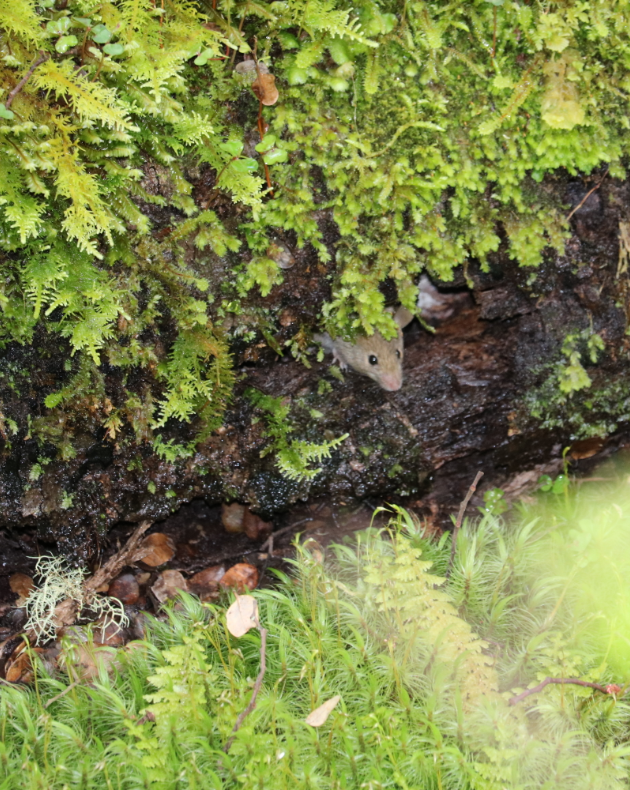 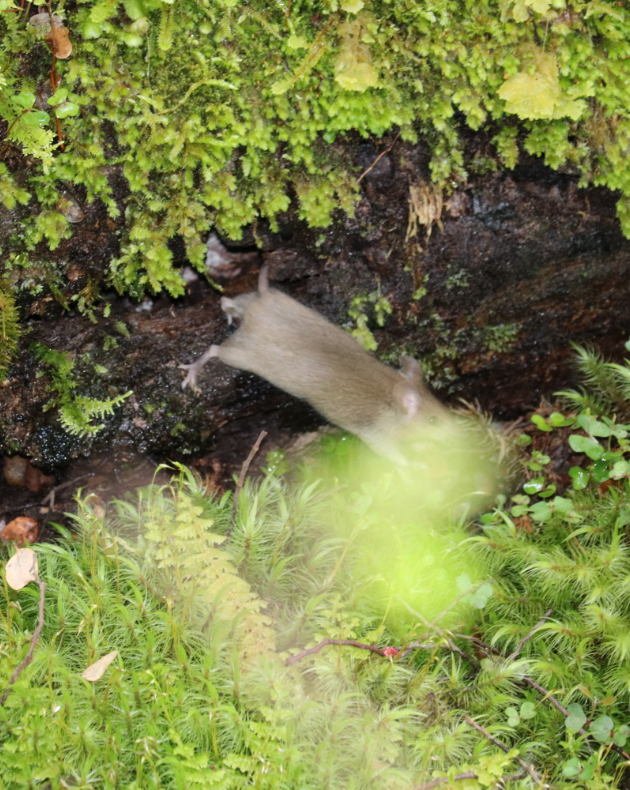 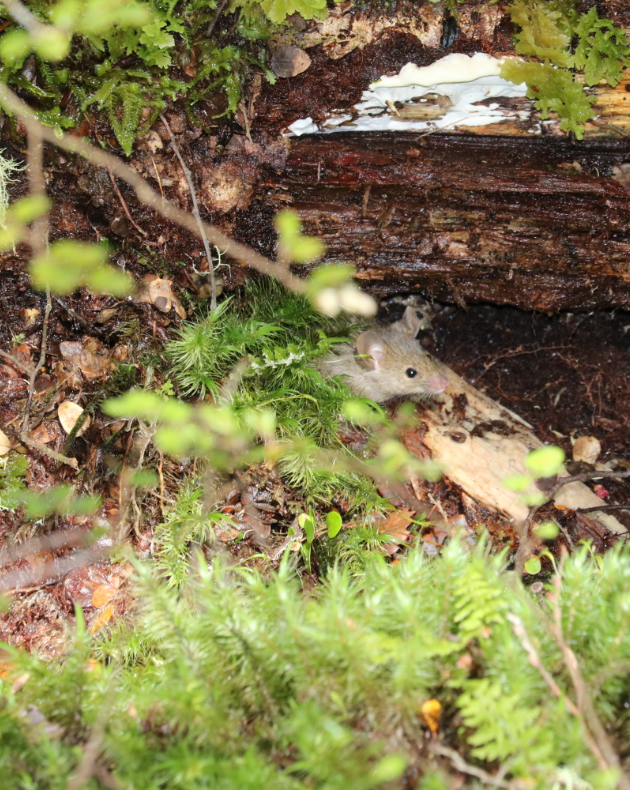