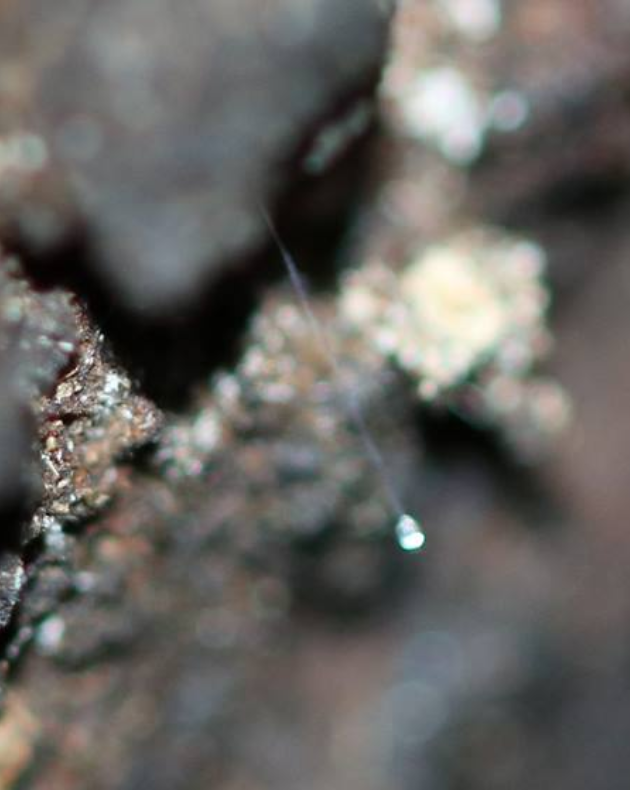 Unlike the beech trees (producers), animals cannot make their own food from raw carbon dioxide, water and light energy. All animals must eat (consume) food for survival and are called consumers. Beech trees provide food for many native leaf-eating and wood-boring insects.

One of them is the scale insect (Ultracoelostoma assimile), the sap sucking bug which makes honeydew, a sugary substance that is eaten by other native insects, like beetles and moths, and birds such as tūī, bellbirds and kākā. Lizards, possums, rats, honeybees and wasps have also been seen feeding on honeydew.

Sooty scale insects are particularly common in beech forests at the foothills of the Southern Alps, but seldom noticed in the Kepler area. The photos below were taken along the stoatline checked by Fiordland College students and staff.

Did you know that honeydew is an excellent source of energy food for survival in the bush? The introduced honey bees harvest the sugary liquid to make honey, which beekeepers sell as one of the finest honeys in the world. 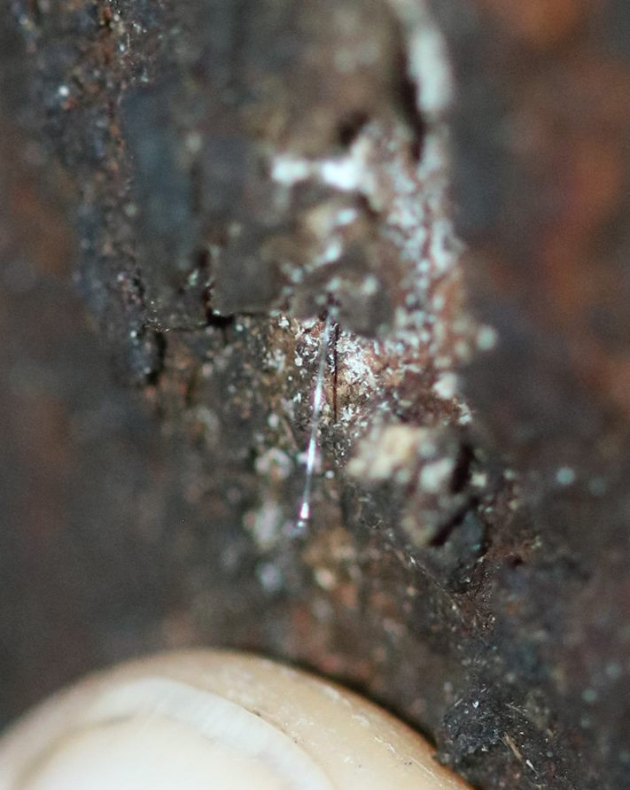 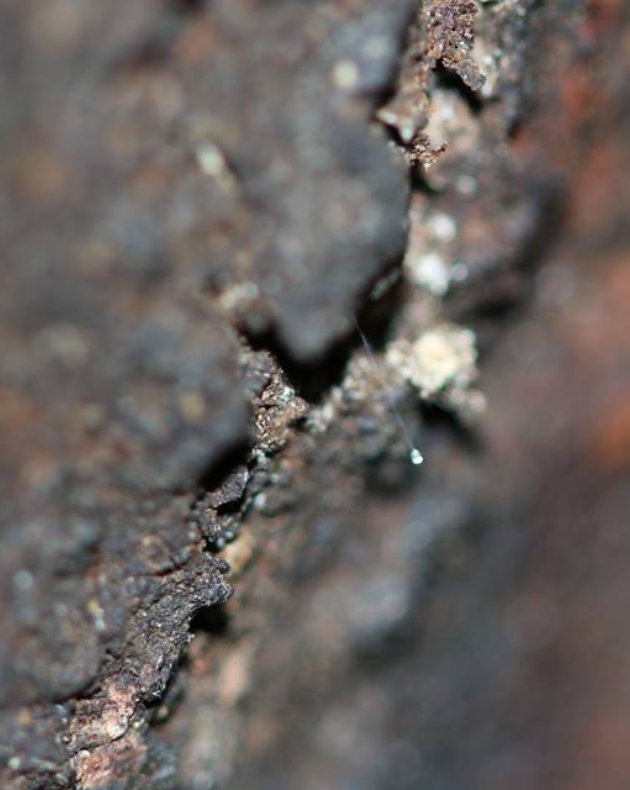