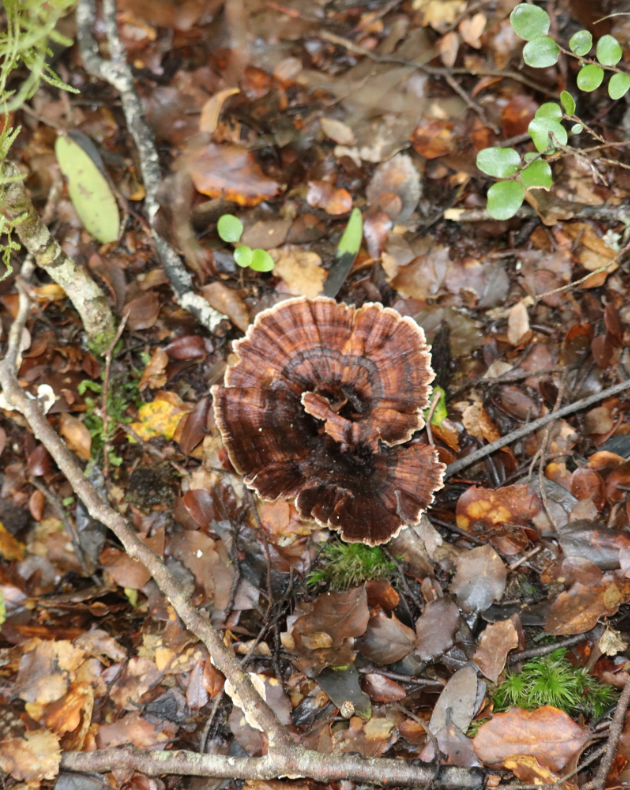 Yeasts, moulds and mushrooms are types of fungi. For some time, fungi puzzled taxonomists (the scientists who drop everything into groups). First placed with the plants, fungi have since been given their own ‘kingdom’ to rule. While plants make their own food in their leaves using sunlight, water (H2O) and carbon dioxide (CO2), fungi have to get their food from other sources, living or dead.

Can you find the difference between parasites and decomposers?

Did you know that some fungi, like yeast, are microscopic and single-celled while others are reported to be the largest and perhaps most ancient living organisms in the world, with their underground network of hyphae (branching filaments) spreading over hundreds of hectares? Here is another cool fact: New Zealand $50 note is the only banknote in the world to include a picture of a fungus, the sky-blue mushroom (Entoloma hochstetteri).

Fungi produce a variety of fruiting bodies — from small knobs to giant bright red toadstools. The fruiting body’s main function (job) is to launch the next generation of fungi, in the form of spores, out into the world.

Amongst New Zealand fungi, large bracket or shelf fungi are common in Fiordland mature beech forests and some of their fruiting bodies may grow on the trunks of living and dead trees. Bracket fungi (pūtawa) were harvested by Māori for use in fire-starting and fire-carrying, because they smoldered for hours. 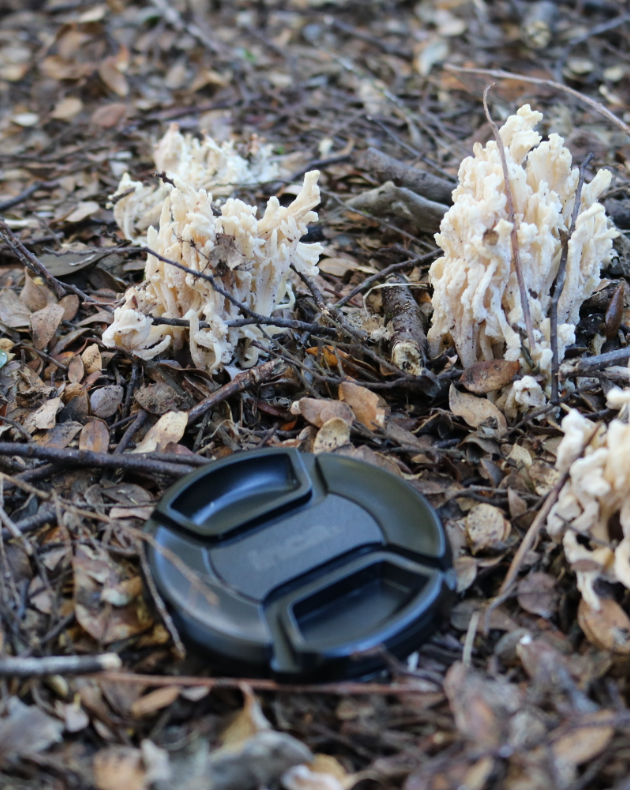 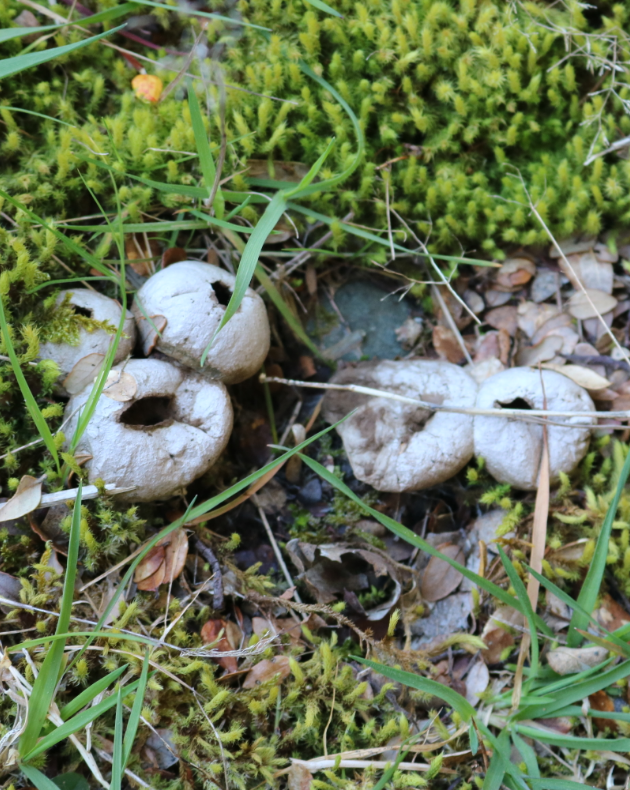 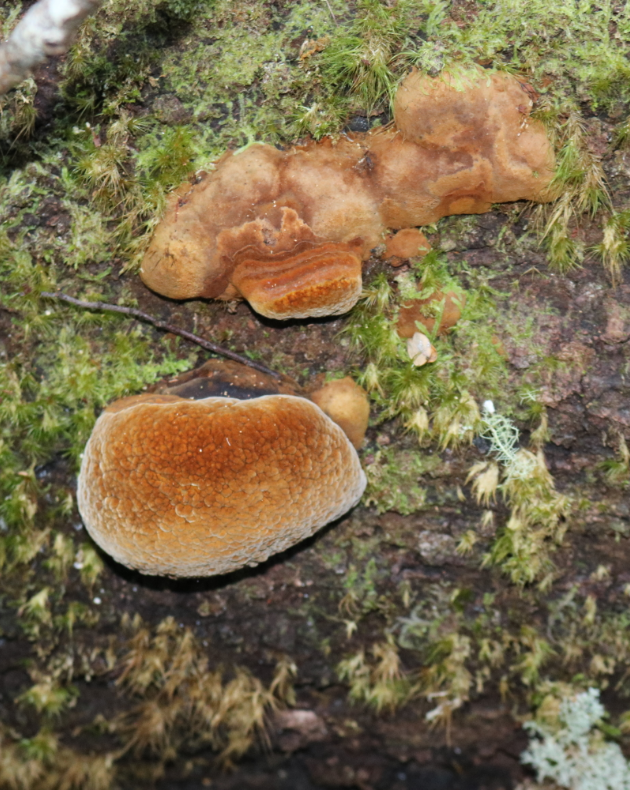 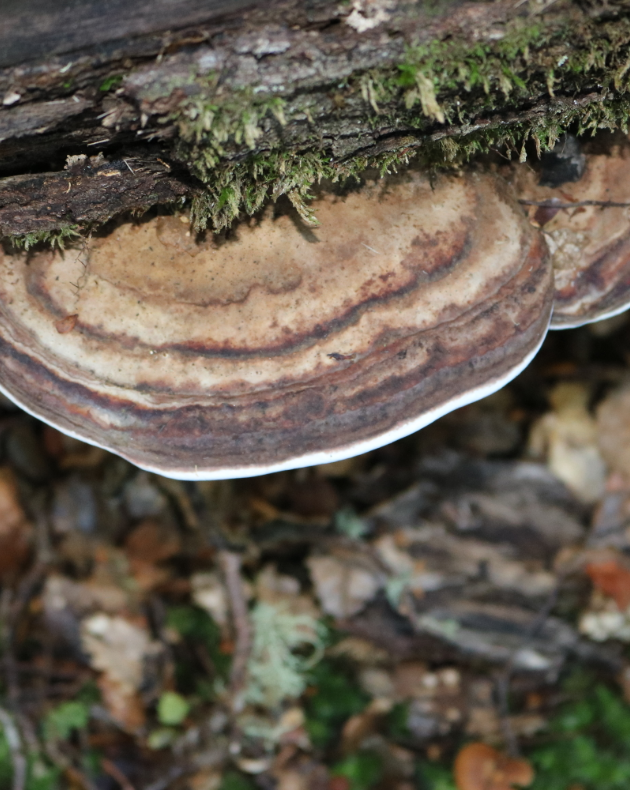 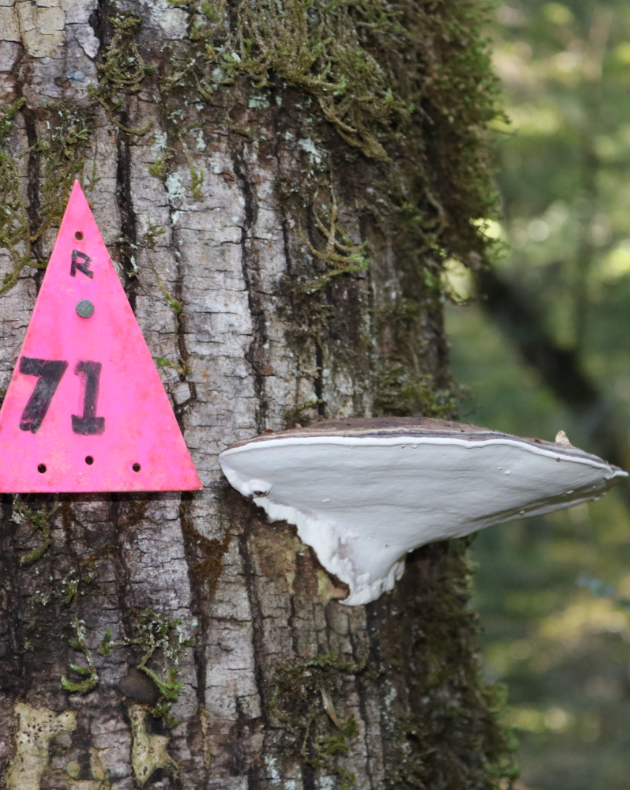 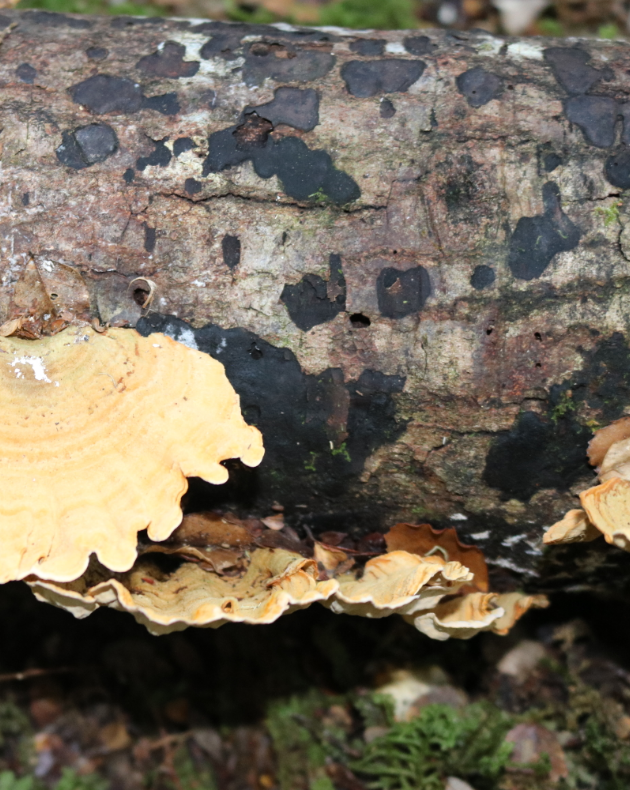